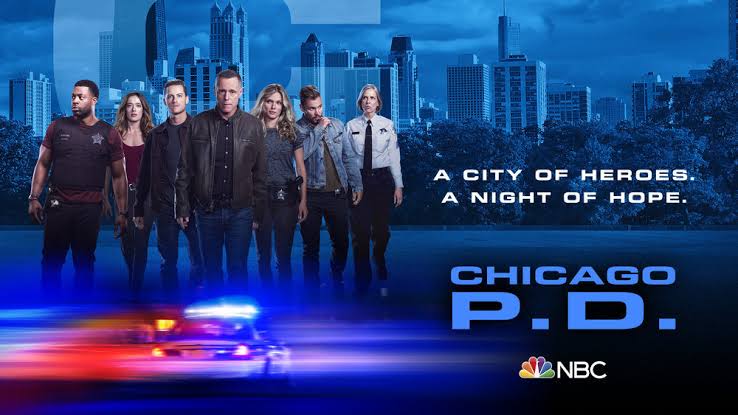 Tonight’s episode of Chicago P.D will deal with Burgess injuring herself. It so happens that while she is pursuing a suspect, Burgess will receive a shocking diagnosis. Meanwhile, there is a homicide case that turns into a missing person case, with a horrible twist. At the same time, Voight has to decide between justice and the letter of the law. Given that Kim Burgess hasn’t been getting as much attention as she should have, it is nice to see what she can bring to the table. She was getting the least attention that other female actresses on the show were getting in comparison.

Chicago P.D.: Kim will be the center of tonight’s episode.

Here are few of the essential details on Chicago P.D. Season 7 Episode 8:

If you are wondering what it is about Kim, she is pregnant. As she finds herself in Chicago Med, the doctor there tells her, “You should be more careful on the job,” talking about her elevated levels of beta HCG. “It means you’re pregnant. Probably around four weeks.” Kim is shell shocked, so she asks the doctor if she is sure.

Here is the promo for tonight’s episode of Chicago P.D:

In the episode, we will also see Voight (played by Jason Beghe) in a moral dilemma. It is very easy to guess for One Chicago fans what path Voight will take. Voight is the person who will ignore and play with the law to get his job done. He has his own personal code that he upholds all the time. And we think this episode is going to do just the same with Voight.

Alternatively, there could also be a situation where Voight will play by someone else’s rules. Anything can happen, really.

This Wednesday, tonight, Chicago P.D airs on NBC at 10/9c.