The third season of DuckTales Season 3 is coming. It was announced in conjunction with the update of season 2. Even though the show has been confirmed for the third season, there is no news about the release of a third season, but it is expected to be released in fall 2019.

According to DuckTales co-producer Frank Angones, some of the events in season 3 would have “broken” his 10-year-old brain. A poster for the series was also revealed at SDCC 2019 and it gave the audience a chance to look at the characters who would be a part of the third season. 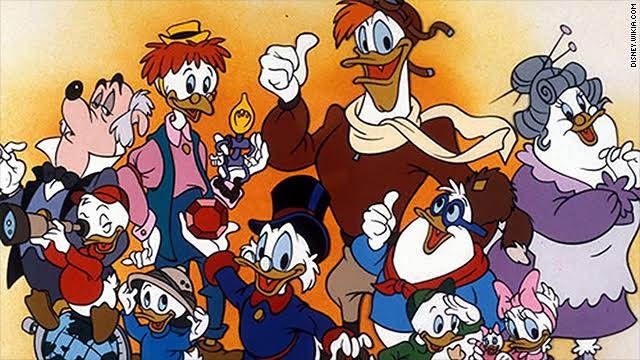 The show is without a doubt a key performer for Disney. The first season of the show almost reached 100 million views on social media and digital platforms.