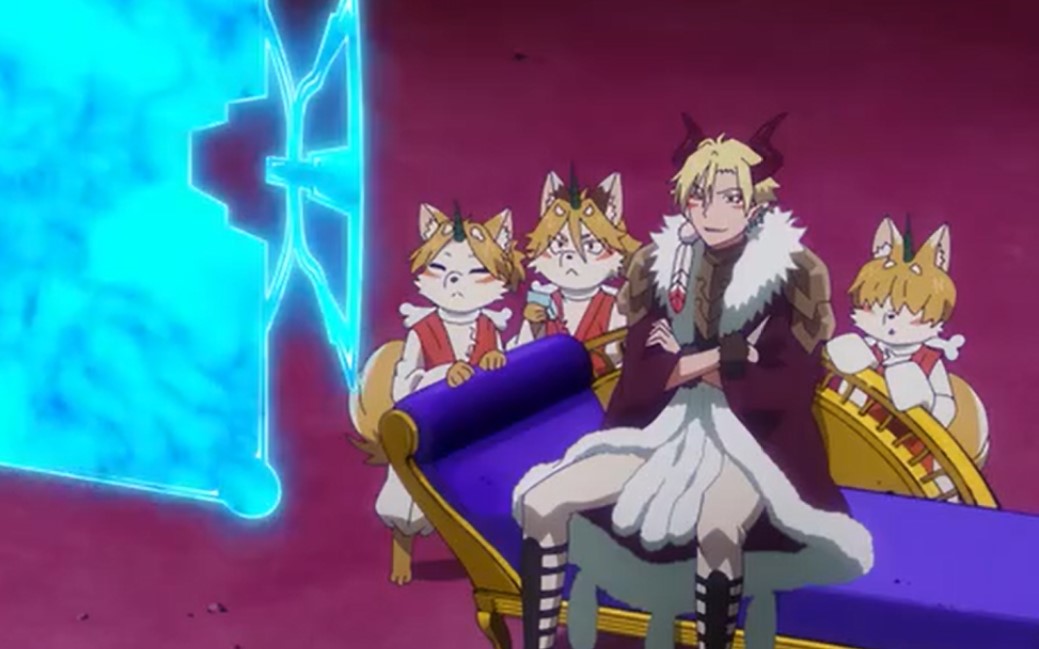 Once upon a time when humans and demons mingled and coexisted. A human princess was abducted by the demon king and imprisoned in his Demon Castle. The only one capable of saving the princess is a hero. The hero begins traveling but his journey was fraught with danger. He engaged in countless seesaw battles with demons while the demons who waited in anticipation let their guards down. They never suspected that someone would steal from them.

In the evening Siberian visited the cell and find out that the princess is missing. He reports to the demon king that the princess is gone from her cell again. Demon Cleric said something is fishy since he can’t find her anywhere in the castle. He also said that she is not in the forest now the lake and the Demon King picks up the letter from the floor. The letter reads: I’ve stolen your human princess. The Demon King, Siberian, and Demon Cedric scream since they never thought that anyone can steal from the villains.

Sleepy Princess in the Demon Castle Episode 8 update and Recap

Sleepy Princess in the Demon Castle Episode 8 will be released on Tuesday, 24 November 2020, at 2:00 AM JST. This Anime releases its new episode every Tuesday. Watch the latest episode of this Anime on AnimeLab. Let’s take a look at the following updates below 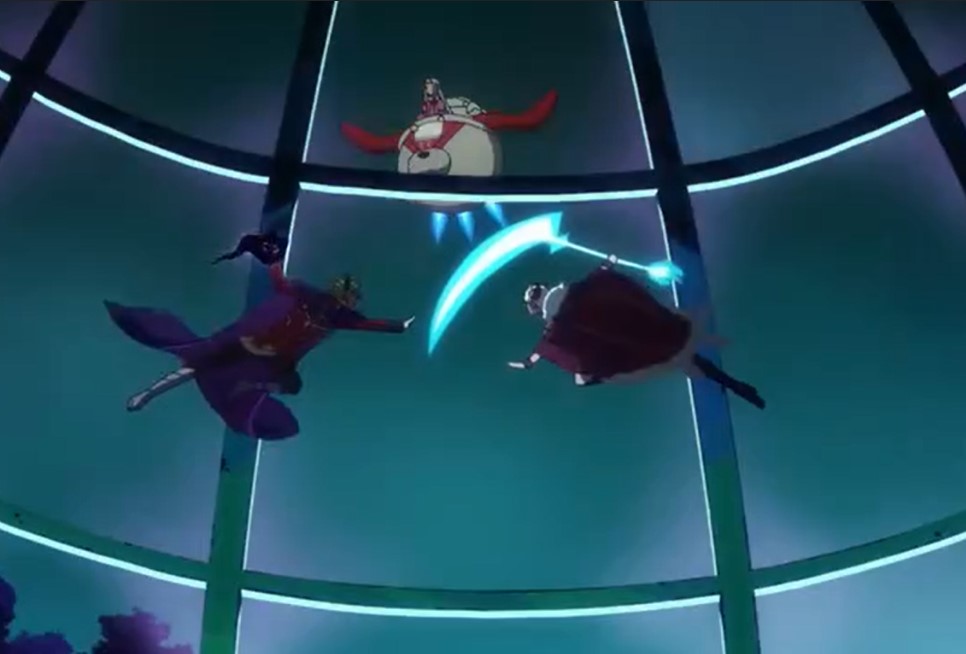 Previously on Sleepy Princess in the Demon Castle Episode 7

It is the seventh night ever since the princess was abducted but the unknown villain came and steal in the middle of the night when she is in slumber. At the Former Demon Castle, the princess is surprised to wake up from there. She looks around asking where she is and Hades shows up asking her if she has woken up. Meanwhile, at the demon castle, the demons talk about the missing of the princess. The Demo King took the letter and look at it again and said that it looks like Hades’ handwriting.

Poseidon said Hades is the younger brother of Demon King. Noe adds that Hades is an insurgent who has the strength and ruthlessness of the top ten. Poseidon uses his power to disappear saying that he doesn’t want to mess up with Hades. Fire Venom Dragon asks what Hades want and the Demon King read the letter. They find that Hades wants to seize the throne and become the Demon King after defeating the hero.

Meanwhile, Hades tries to scare the princess saying that he is powerful and he is going to inflict more pain on the hero. The princess is not even scared of him she is thinking about taking a nap. She is worried that Hades didn’t meet her demands. The castle is mess up and she can’t sleep properly everything is inside the castle is cheap and she can’t take it. Later the Demon King talks with Hades on the big screen. He asks Hades to return their prisoner and Hades said that if they want her back they can come and steal her back.

While Hades is bragging about stealing the princes she showed up. The Demon King notice that and they kept Hades busy while she strips off his clothes. Hades was interested in talking and he didn’t see anything. The princess went away with a smile that she has found materials to make a peaceful slumber. The Demon King and other demons puked looking at Hades who is left naked. Later the Demon King and his crew realize that the princess might not be getting good food, sleep, and drinks.

He went to the former demon castle carrying all the stuff that the princess needs every day. Hades notice that and said that they are afraid of him that is why they brought yummy food. The battle for the demon throne was about to begin. As Hades and Demon King jump up to clash each other they saw the princess flying away from the castle and they stopped.

The princess decides that she is flying to the demon castle where everything is arranged per her liking. Hades is worried about his battle and the Demon King went away saying that they will fight next time. Sometime later everyone is happy that she has come back to the castle and she is enjoying her luxury.

For this week that’s is all about the upcoming episode 16 of this Anime. Come back next week Tuesday for more updates.