It seems that Microsoft has managed to pull ahead of Sony in the battle between for dominance when it comes to the next-gen consoles. Both PS5 and Xbox Scarlett are going to be released in late 2020, and Microsoft has begun to power up the hype machine. If we are honest, it was clear that Xbox One would not be a real competitor to Sony’s PlayStation 4.

Microsoft has told the fans to expect more announcements in the coming year. According to Matt Booty, boss of Xbox Game Studios, X019 is just the starting. He said, “We’re going to show you some amazing things [at X019], but before the end of the year we will show you even more games and then as we go into 2020, I think you will see one of the most exciting line-ups that we’ve had from Xbox Game Studios in as long as I can remember. We’re going to round up the end of the year, showing you even more games and then as we head into 2020.” 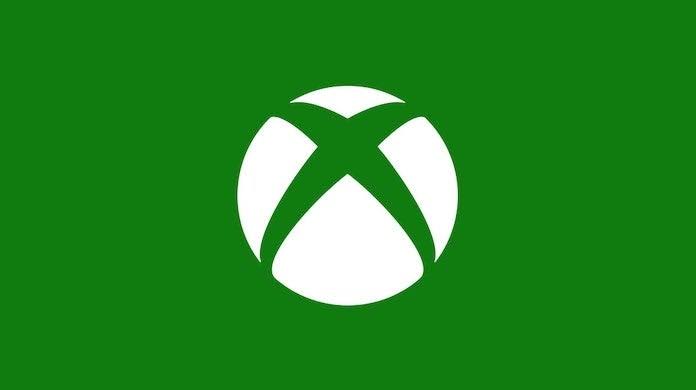 Halo 6 has already been announced for Project Scarlett, and it seems that it will only get better for the fans. There are plenty of games coming up, and even Microsoft isn’t sure about when to announce them.

It has also been confirmed by Microsoft that Project Scarlett will be four times more powerful than the Xbox One X when it comes to processing power. This will be achieved with the help of new chip design and better hardware that will be aiming for 8K Resolution flawless frame-rates.

Microsoft said, “Project Scarlett will set a new bar for console power, speed and performance, arriving Holiday 2020 alongside Halo Infinite. Powered by a custom-designed processor, leveraging the latest Zen 2 and Radeon RDNA architecture from our partners at AMD, Project Scarlett will deliver a new level of immersion.”