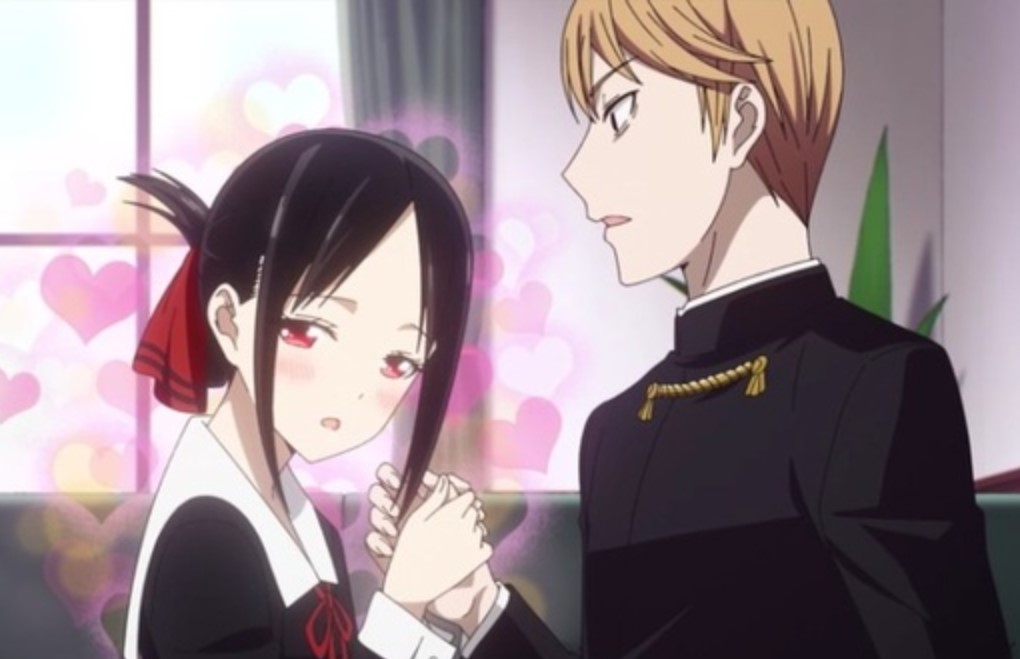 After spending a night at Shirogane’s house Kaguya decided to leave saying that she wanted to tell Miyuki something important. They both went to talk privately and Miyuki asks her what does she want to talk about. Kaguya reveals that she has rescinded his application to Stanford. Miyuki asks why and she tells him that he must keep it a secret what she is about to tell him. Kaguya reveals the truth about the day she visited her brother.

On that day his brother was worried about Hayasaka intending to cause trouble that will be direct results of his mismanagement. His brother revealed that he has decided how he will handle Ai Hayasaka. Since Ai doesn’t want to be associated with the Shinomiya family. Kaguya begs his brother not to interfere with Ai’s intentions. His brother said he won’t, she just has to leave it to him without worries. He promised that he will bring Ai back since she is used to her around.

Kaguya Sama Love is War Chapter 210 will be released on Thursday, 3 December 2020. Note this manga sometimes take a break from releasing its chapters. Love is War releases a new chapter on Thursdays. Let’s move to the latest recap and way to read this Manga below. Let’s take a look below. 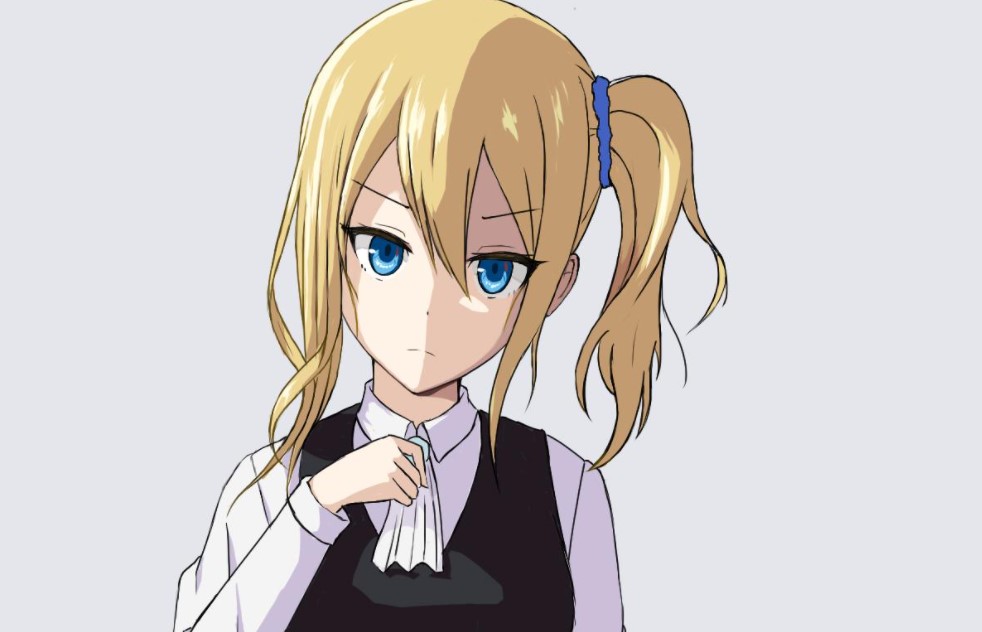 Kaguya’s brother said that he wants to talk about important things with her. He said that he knows that she has applied to a foreign University and what is it. Kaguya said that it is Stanford and he said that it will be hard for her to find a husband she must give up on school like that. His brother reveals that he will find her a good partner and if even she does the family will criticize her to have a better education than her husband. He also told her that marriage is a woman’s ultimate happiness.

As her brother, he can’t just sit and leave it like that. His brother also told her how he has messed up his life when he was young and he knows that he is dating a guy. He told her that she must decide as a smart girl and come up with a decision. Back to the present Kaguya told Miyuki that his brother has her in the palms of his hands. She reveals that soon she will be forced into an arranged marriage and have a son who will become another pawn to continue the cycle.

Miyuki asks if something like this still happens these days and she replied yes all the time. She reveals that his brother wants to become the new head of Shinomiya’s family that’s why he wants to do things like that. As long as he is still alive he won’t stop at anything and Kaguya decided that she has to fight back for her rights. Miyuki asks her what does she mean. Kaguya reveals that she won’t run away from her family she will take her future into her hands.

She can’t go to America with Miyuki and she will stay to fix her family’s problem. Miyuki said he will stay too since he can still achieve his goal without going to America. Kaguya said that he must not act like an idiot and she knows that the one who took everything from his father was the Shinomiya’s group. She asks Miyuki that for them to achieve their dreams they must go separate ways for a while.