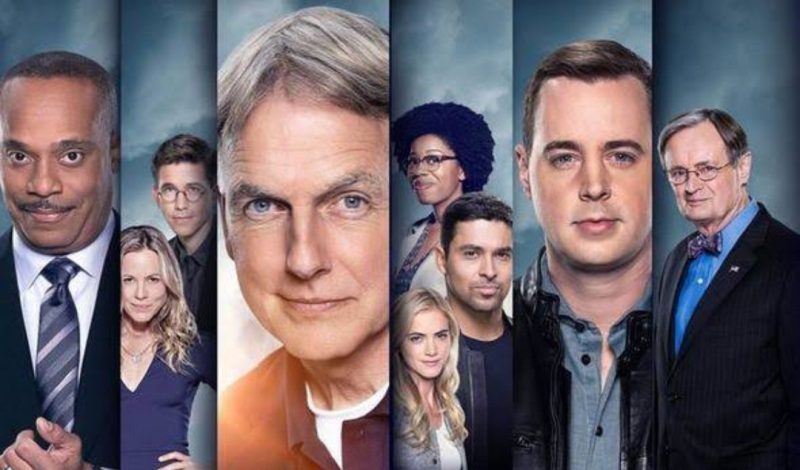 How can we hate an episode that has killer teddy bears in it? The episode was all about solving the murder case of a petty officer, or you may say Livestream gamer and Gibbs trying to take care of his neighbor. The episode had some harsh moments with the starting being live-streamed murder.

McGree, too, didn’t know there could be killing with kindness. It is hard to understand how can one be sedentary and still have fun watching video games played by someone else. Maybe it makes sense because people have been paying to watch sports for years.

Talking about the murder

The murder was not normal, that can be said by how the victim had a teddy bear mask and was covered in gold glitter. The murder was live-streamed, which hinted that maybe it was fake.

Gibbs was shocked when he came to know that Rojas’s live streaming games paid him more than his Navy job. Also, he was amazed that Rojas’s best friend was a retired Navy officer. So we can see people of all ages played games.

McGree was not too happy to be a part of this online gaming. On the other hand, Elmer had no idea about electronics; should we be suspicious of him? However, he seemed to be harmless. There was someone more suspicious, that is, DirtyBird, who also had bad blood with Rojas for his lost sponsorship.

McGree and Kasie wanted to be members of the clan of DirtyBird. However, they would need the skills of a good gamer. Bishop, the former NSA analyst, hadn’t turned into a gamer, which was weird indeed. McGree hated being a parent.

Gibbs has always tried to keep a separation between his private and professional life. In his private life he was supposed to take care of 9-year-old Phineas why is his mother was fighting a battle of custody in New York against her ex-husband.

How did parenting go for Gibbs?

Gibbs tried to do as he was told by Sarah. He kept Phineas away from electronics. Phineas tried to make Gibbs do his homework for him; however, he ended up doing research in a book after being told by Gibbs.

These scenes portrayed how Gibbs missed being a dad. To be a father is not as same as being someone who instructs young kids. When he discovered that Phineas knew about the custody battle, Gibbs didn’t know what to do and ran back to Jack for guidance.

Jack told Gibbs he was doing good by helping Phineas by being a role model for him. Gibbs and Jack have come closer, and who knows, they might date as well. However, Jack has even more burden than Gibbs. When Gibbs needed a helping hand at gaming, he made Phineas skip his After school program.

Phineas was good at gaming and was very comfortable in the online gaming world. However, Gibbs wouldn’t want Sarah to see it. Also, it was a great risk to involve a young one in a murder case.

McGree was able to track his location after DirtyBird sparked deathmatch. Bishop got him out of the coaching girls’ basketball, which was quite a bit of justice.

Gibbs had to face Sarah for whatever he had done, and in some ways, it was more dangerous than facing a murderer. Sarah, however, realized that Gibbs’ reasons were right, and he was perfect for Phineas. She could have chosen a worse man in her life.