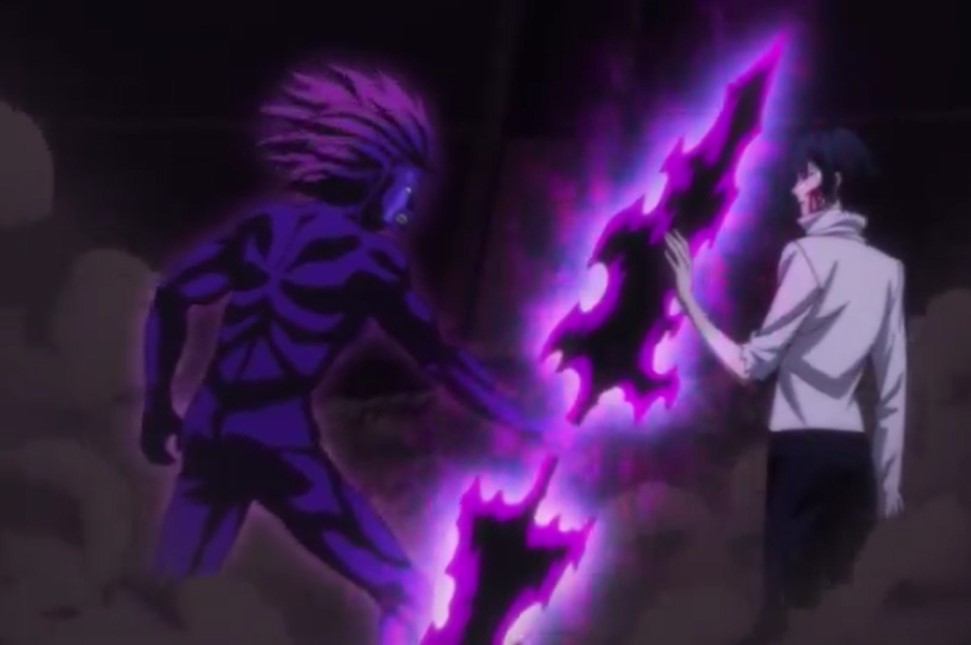 After escaping from the villains that were battling him Frank remembers the first day he met with  Raizel inside the darkroom. Five years ago, Rai looks at him and Frank said that he is new to the house and he is looking for the master. Rai said that he is the master and no one resides inside the mansion but only him. The Nobles show up and bow down in front of Raizel asking for him to give them Frank. Rai said that Frank belongs to him and he uses his power to give him his new uniform.

Rai told the Nobless that Frank works in this mansion and he won’t allow anyone to take Frank. He also tells them to tell the Lord that he said so. The two left without causing any trouble and Frank is surprised how can Rai send the clan leader away just like that. Frank started to ask himself who is this man in front of him. The next day in the morning Rajak trains with Frank. Gejutel tells Rai that it has been five years since Frank’s arrival.

Noblesse Episode 10 will be released on Wednesday, 9 December 2020, at 10:00 PM JST. The new episode of this Anime will be released every Wednesday. This post may contain spoilers for the next episode if you don’t like them you can skip them. Watch this Anime officially on Crunchyroll. Take a look below. 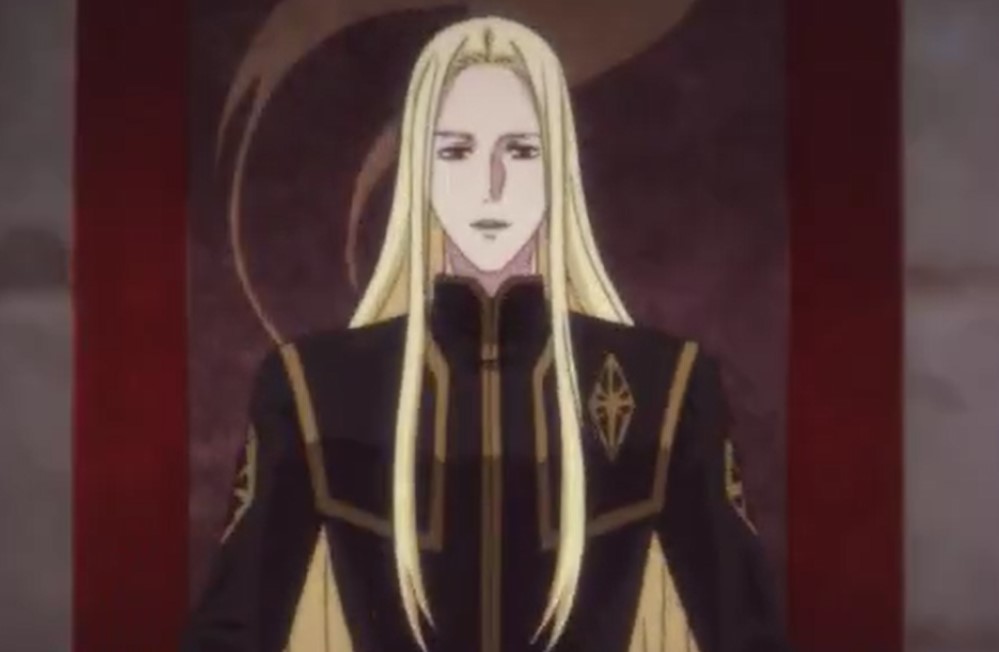 Gejutel reveals that he hasn’t changed his mind and allowing Frank to remain here is dangerous. He also said that there are many nobles who don’t like Rai’s actions and behavior. Since he has given shelter to a human who killed their brethren and Rai apologizes. Gejutel asks Rai to persuade Frank to accept the lord’s request for an audience. If Frank demonstrates obedience towards nobility, perhaps the spark can be extinguished before a fire breaks out.

The next day Frank walks to the castle and everyone doesn’t like him. He met with the Lord who has been waiting for him wondering if he will show up. The Lord talks about Rai and bad-mouthing him Frank decided to stand by Rai. When he is gone other nobles ask why can’t the lord get rid of Frank. The Lord reveals that he believes Frank and Rai should form a blood pact. Urokai said it is dangerous for someone like Frank to stay with Rai.

Later Gejutel advises Frank not to cause Rai trouble. He has noticed that Frank has many enemies and Rai is protecting him. Urokai decided to spar with Frank to unleash the monster inside Frank so that he will be in trouble. After a long battle, Frank went berserk and nearly took Urokai’s life. Rai shows up with Lord and Urokai asks Rai to pass judgment on Frank.

Rai clash with Frank and he got hurt on his face but he decided not to kill Frank. He touches the monster’s blood and manages to connect with inner Frank and talk with him. He manages to bring back Frank to his normal self and decided to stay with him again. Back to the present Frank, Takeo, Tao, Rai, Regis, M-21, and Seria enjoys dinner together at Rai’s mansion.