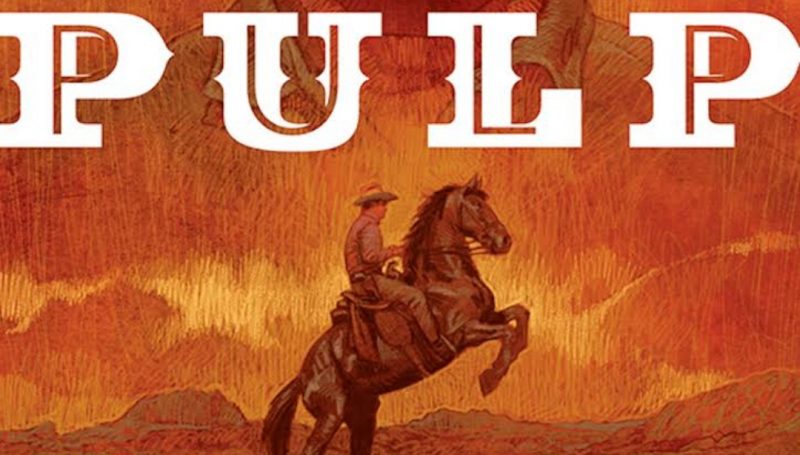 Ed Brubaker and Sean Phillips are going to bring a new graphic novel tale of the 1930’s era, which will be a crime drama named Pulp. The title will be released in May 2020.

The story features Max Winters, who is a writer in 1930. He usually writes and sells tales for five cents a word; however, he gets attracted to a unique story about Wild West outlaw giving justice with a six-pack gun. Max has a dark past and might be chased by bank robbers, Nazi spies, and enemies from the past if he follows the story. To know it in detail, we have you read the comic book from one of the most popular creative teams.

Insights about the plot

Brubaker shared how he and Sean were thinking about what to write about in their next original graphics, and the idea of the Western theme came to their head. They were attracted to the era when magazines like The Pulp and the Great Depression got hit. He had in mind a story that he really wanted to narrate as he had a great Pulp story in mind.

The theme is full of violence and mystery and is set on a world of brink. It is quite a different kind of project from what the team usually works on. Phillips shared that Ed was asked to write Western, and he came up with this story. He was also happy that the story did not have too many hats and horses. The exact date is 20 May and the book can be bought, in bookstores, it will be available on the 26th of May. We can also pre-order at Amazon, IndieBound, and so on. The books can be bought on digital platforms too, such as Amazon Kindle, Apple Books, Google play, and so on.