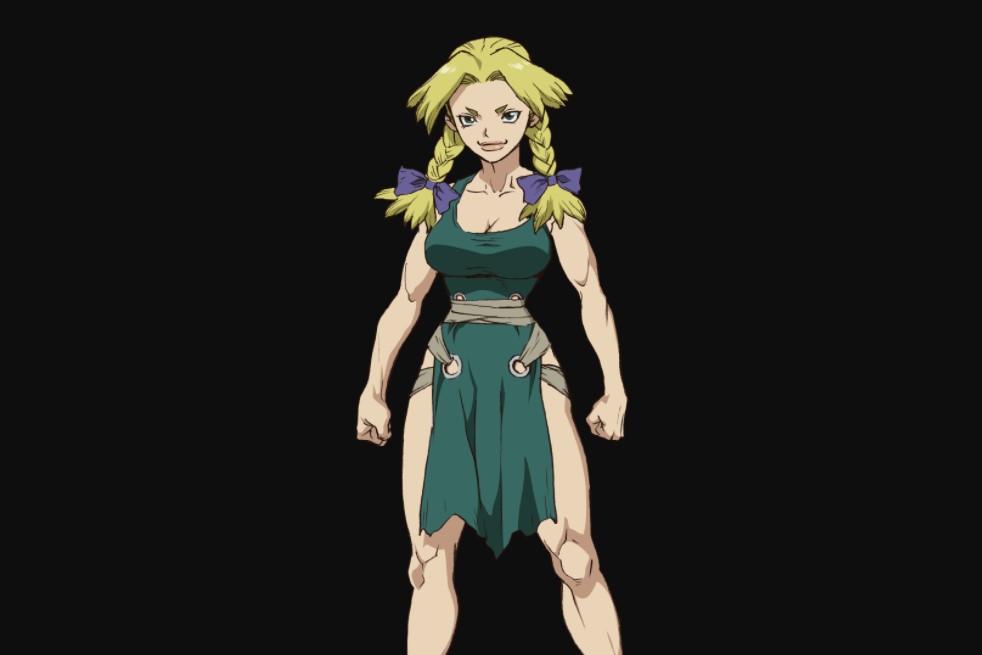 Stanley and his crew are collecting the airplane parts that had crashed earlier during the pursuit of Senku’s crew. They find black stuff, and Brody informs them via phone call that it burnt sugar. Stanley wants Brody to give him instructions on how they can fix their plane and then chase Senku’s crew again. Meanwhile, Ukyo is listening in on their un-encoded calls, and Senku orders them to tell the cease-fire zone team that they need to have taken apart and analyzed the Petrification Weapon before they reach the coordinates.

At the river, Homura dives in and finds some device at the bottom of the river. Nikki talks about repairing the device so that they can use it to help in healing injured or sick people in the future. Brody doubts Nikki’s idea but he agrees. It is revealed that the members of the Kingdom of Science left in North America don’t know they’re heading for the source, hoping to find the original device. Minami, Yuzuriha, and Yo check the device while discussing how they can work on it. 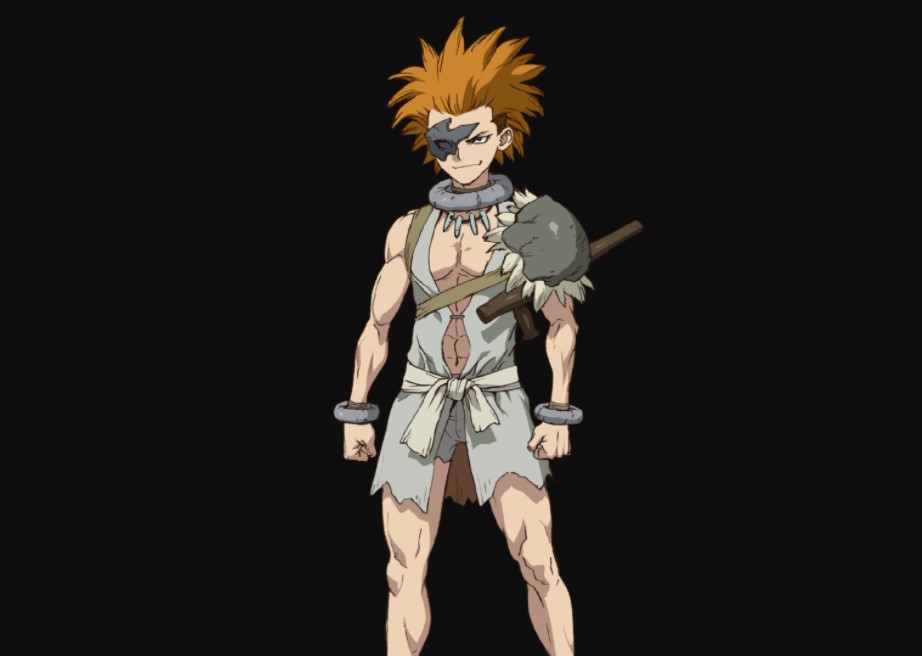 Magma interferes with an aim of breaking it using a new Axe but Nikki didn’t allow that. Nikki puts Magma in a chokehold to stop him from smashing the device. They realize that they need a skilled watchmaker to take apart the device. They talked about skilled watchmakers over dinner and Ryusui said that they can find one near the airport. Chelsea notes down every detail that Ryusui has revealed.

She makes a map of the area that Ryusi has revealed and Senku helps so that everyone can get the map. Yuzuriha, Minami, Magma, and one of Brody’s men then use the map heading to the remains of the airport. They met with the CEO, who send them famous  Joel. Later they find Joel and revive Joel, who gets embarrassed by his nudity in front of the girls. Minami is not impressed and Homura smiles at the stares.

They reveal everything to him and then dress him allowing him to take apart the device. Joel discovers several things about the device, such as circuitry is glass or mineral-like, and the core is a diamond. He wrote everything down then removes and reinstalls the diamond, testing it on himself and becoming petrified.

Read Dr. Stone Manga on VIZ Media and Shueisha’s Manga plus official platforms. Raw scans for new chapters are released 2-3 days before their respective chapters are published. To support the Manga creators and publishers, we advise you to read the digital copies from their official websites and apps.