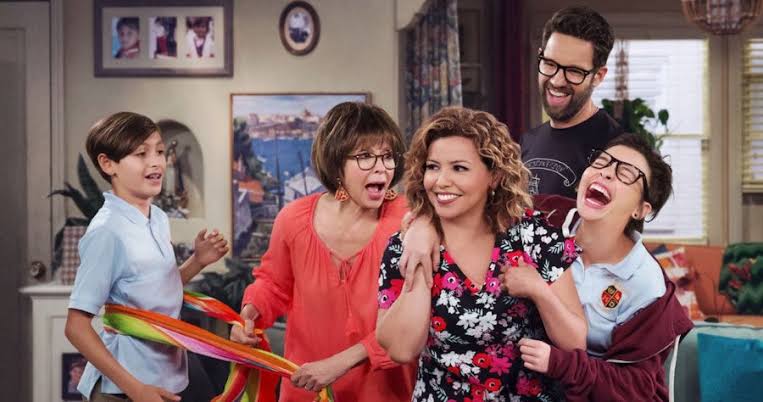 Netflix has revealed the officialof the third season of One Day At A Time, which is teased to be in February of next year. The show is based on a show with the same name which was aired back in 1975 on CBS channel. Norman Lear created the sitcom, and it focuses on a single mother’s struggles to raise her children in this ever-changing world. The original show was acclaimed widely by the audience for raising sensitive issues of its time, and it was broadcasted till 1984.

The show was picked by Netflix in 2017 and recreated the show having Lear as executive producer. The new show revolves around a Cuban-American family having a single mother Penelope (Justina Machado), her mother Lydia (Rita Moreno) and two children, Elena and Alex (Isabella Gomez and Marcel Ruiz) struggling to cope up with the world.

The show is all set to return on 8 February 2019 with its third season. A trailer has also been released about the third season, take a look at it below!

The main cast of the show is as below!