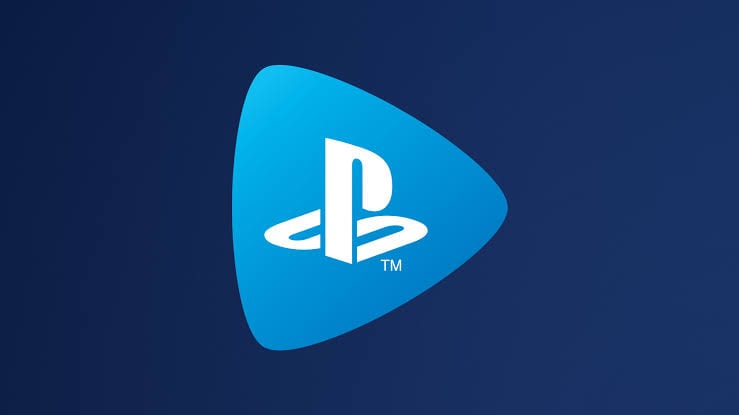 PlayStation Now users are getting some of the best games that are definitely worth playing. There are some of the notable first-party games that are going to come to subscribers in the month of January. The line up of games for January was revealed by PlayStation recently which included Horizon Zero Dawn, with the Frozen Wilds expansion and other bonus content included, along with Uncharted: The Lost Legacy.

There is one more game that will be available that is called Overcooked 2, though that game doesn’t have a set expiration date. The users will able to grab them starting on 2 January. Both Horizon Zero Dawn and Uncharted will be available to the players till 7 April 2020, and you will have the option to download or stream them. Until then, you can play PUBG, Wolfenstein: The Old Blood, and Formula 1 2019. Those are all available until March 2, 2020. 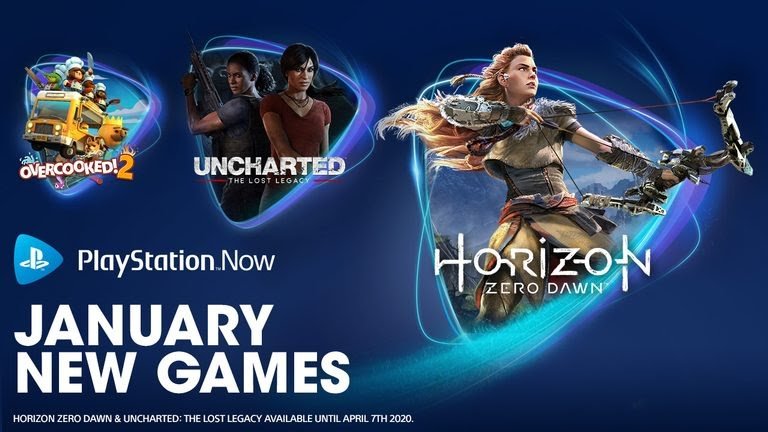