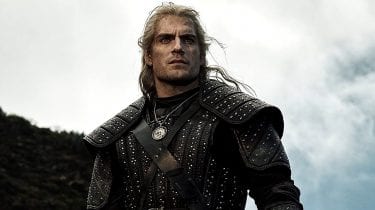 The Witcher is a web TV series that is created by Lauren Schmidt Hissrich for Netflix. It is based on the book series of the same name by Polish, which has been written by Andrzej Sapkowski. The show premiered on Netflix on 20 December 2019. Netflix announced the production of the show in May 2017. The first season of the show, as you all know, has been released on Netflix, which consists of 8 episodes.

The story of the show revolves around  Geralt of Rivia, who is a solitary monster hunter, that struggles to find his place in a world where people often prove more wicked than beasts. But when destiny hurtles him toward a powerful sorceress, and a young princess with a dangerous secret, the three must learn to navigate the increasingly volatile Continent together. 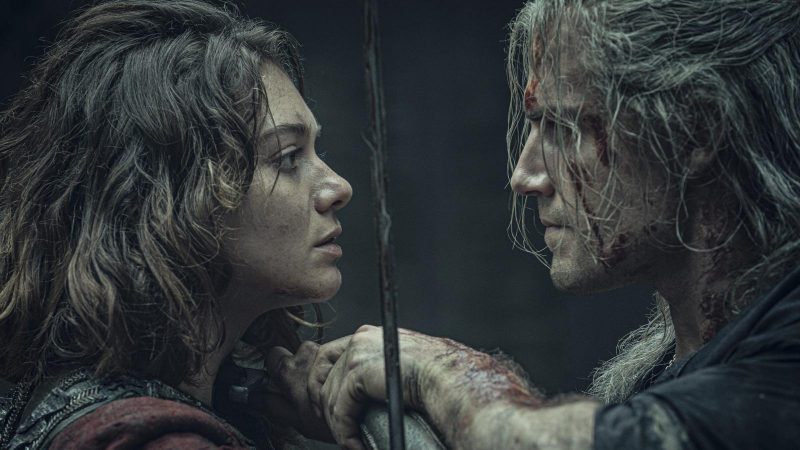 “The End’s Beginning” is the pilot episode of The Witcher.

As for the cast of the show, it consists of Henry Cavill as Geralt of Rivia, Freya Allan as Princess Cirila, Anya Chalotra as Yennefer of Vengerberg, Jodhi May as Queen Calanthe, Björn Hlynur Haraldsson as King Eist Tuirseach, Adam Levy as Mousesack, MyAnna Buring as Tissaia de Vries, Mimi Ndiweni as Fringilla Vigo, Therica Wilson-Read as Sabrina Glevissig and Emma Appleton as Princess Renfri.

The first season is already out, and those who have binged watched the entire thing are now wondering will there be a second season of the show. Well, rejoice as the show was renewed for a second season on 13 November 2019, which was even before when the first season ever released. The first season of the show has a pretty low score on Metacritic, which is 54 out of 100. Moreover, according to fansite Redanian Intelligence, season 2 will start production on 17 February 2020.