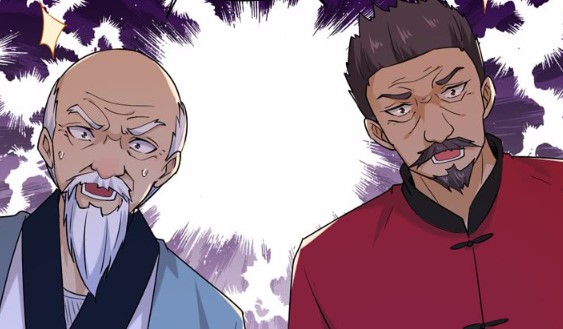 In this post, we are going to talk about Rebirth: City Deity Chapter 36 update and spoilers. The Manga released its latest Chapter on the 23rd of December 2019 on its schedule. So we will be talking about where you can read the latest chapter as soon as they are released and also focus on the release schedule for the Manga’s upcoming chapters. Later on, we will look at the potential spoilers for the upcoming episodes and their Raw Scans updates.

This Webnovel follows the story of WuJi, a deity from the realm of cultivation who used the fate-changing skill to return to the city. This time he intends to go and right all his wrongs and make up for all the regret he had in his previous life. Wealth, strength, and power where all in his hands. 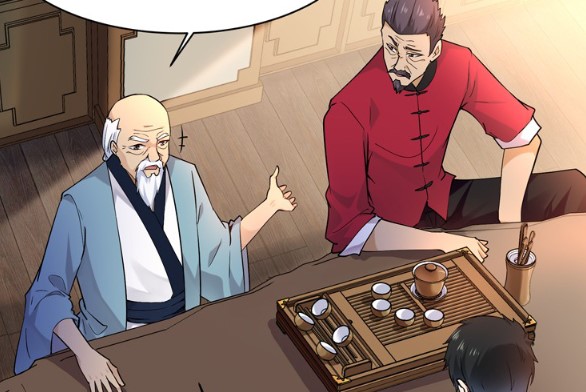 Mu Li continues to display his tremendous talent and skill in the latest chapter of the Manga. He went to the Tea Huse to cover for Zhang XiaoQin as she was not in. As he left, the table he had struck a knife on earlier while chopping some veggies snapped into two pieces leaving Old Man Zhong enraged at him.

This Manga releases new chapters every 3-4 days, and Chapter 35 was released on the 23rd. So this means that according to the Manga’s usual schedule, Chapter 35 will be already released by the 27th of December 2019.