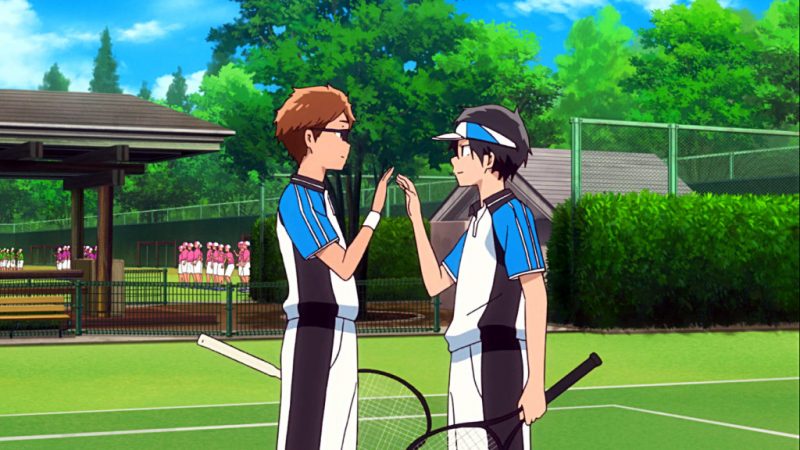 We are going to be talking about Stars Align Episode 12 streaming, and time. The previous episode of Stars Align aired on 20th December 2019. This post may contain spoilers. If spoilers bother you, I suggest you stop here. Otherwise, you can go ahead.

There is no doubt that this sports anime series is getting interesting after passing each episode. Furthermore, episode 12 is almost there, and fans like me can’t wait any further for the episode to air. Besides this, fans are expecting more from upcoming episodes. So, without wasting any further time, let’s get going-

Stars Align Episode 12 is going to air in Japan at 1:00 AM JST. Furthermore, the show has a 25-minute duration per episode in the series. Besides this, the episode will be available on all major anime streaming platforms. However, we do advise you to watch it online on Crunchyroll, FUNimation, or AnimeLab as this will support the creators of the anime Stars Align. Theof Stars Align episode 12 is already mentioned above, which is 27th December 2019.

What Stars Align anime is about?

The story revolves around the boys of a junior high school who are engaged in the soft tennis club. One day this club put on the verge of shutting down. So the captain of club Touma Shinjou asks Maki Katsuragi to join the team for his incredible abilities. In exchange, Katsuragi asks for money for joining the team.