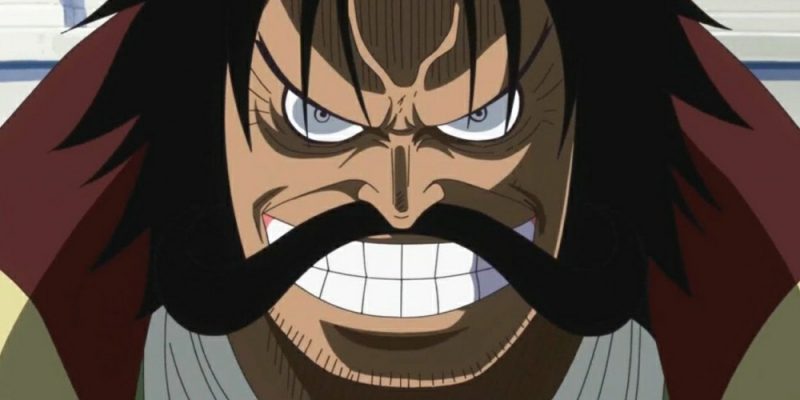 One Piece Chapter 967 is just around the corner when it comes to the scans of the chapter. Although the manga is officially set to come out next week, we’re certain that the scans will be out later this week as the spoilers are out already. The last chapter of One Piece was quite something and this week’s chapter seems even better! With that being said, we’re now moving towards the end of the flashback and we’re excited about the next developments. Here are the spoilers for One Piece Chapter 967. 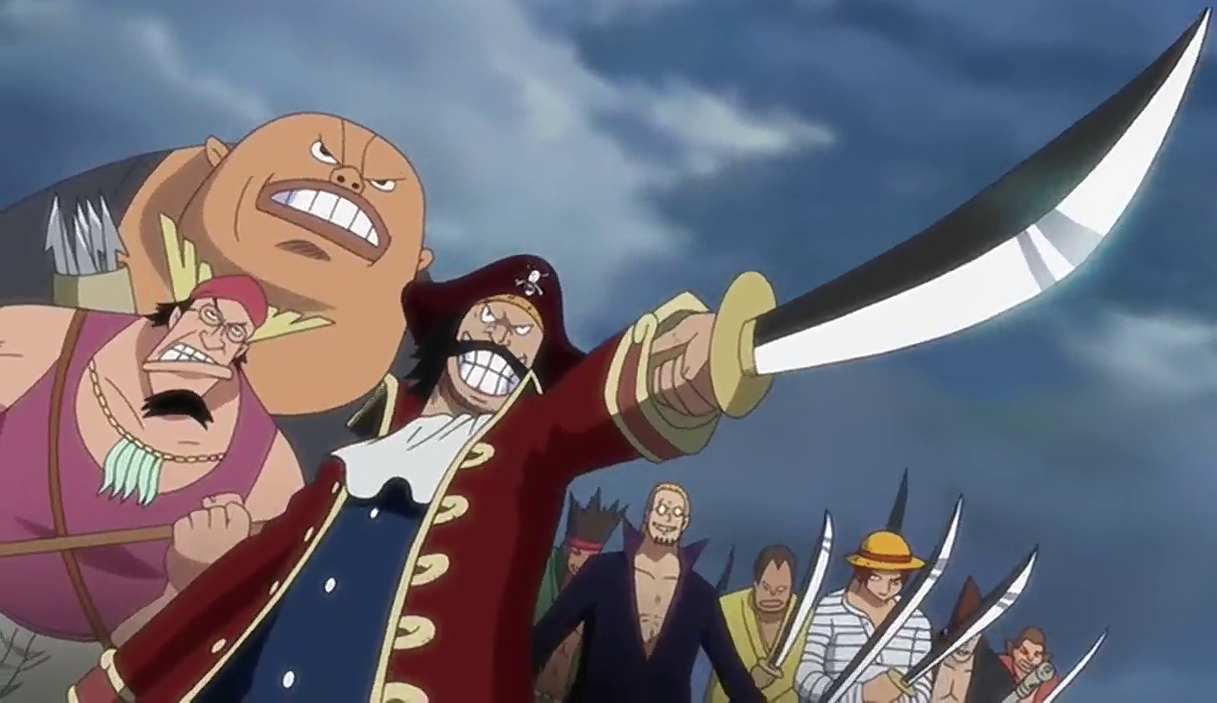 One Piece Chapter 967And Spoilers

We see Roger at Water 7 talking with Tom having also located a ponegliff. Next, they travel to Fishman Island and they read the apology of Joy Boy. They went to Wano and stayed for several hours. They found the hidden ponegliff with the Kozuki Symbol on it. While sailing to the last island Buggy fell very ill and Shanks stayed back to nurse him. We see Roger on an island having completed the circumnavigation of the globe. We see him standing in front of a huge treasure. Roger said he wishes he could’ve lived in the era of Joy Boy. Finally, he names the island Laugh Tale.