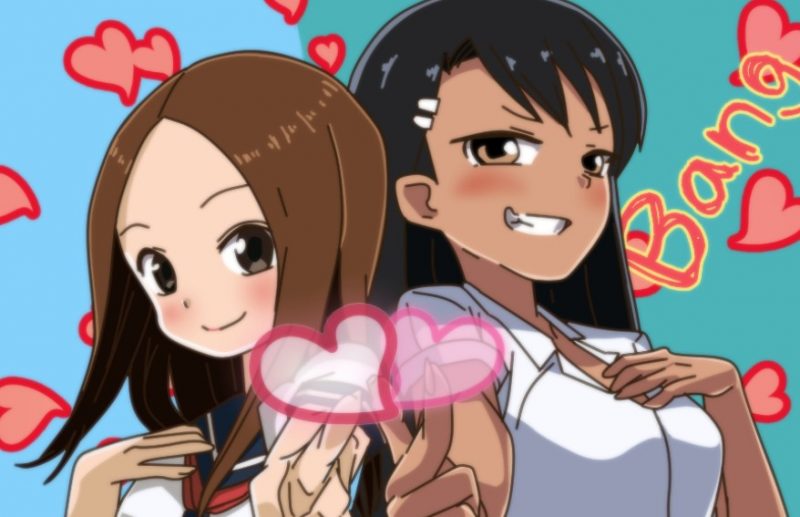 Nagatoro and Senpai’s date at the zoo is finally set up at the latest chapter of ‘Ijiranaide, Nagatoro-san’ as they will be spending some time looking for something credible that Senpai can draw. The Manga made its latest release on the 31st December 2020 with the release of chapter 51. So in this article, we are going to talk about ‘Ijiranaide, Nagatoro-san’ Chapter 52 update, raw scans, and spoilers. We will start by looking at the spoilers for the upcoming episodes so if you do not like them just scroll down for more details about the release of the next chapters. 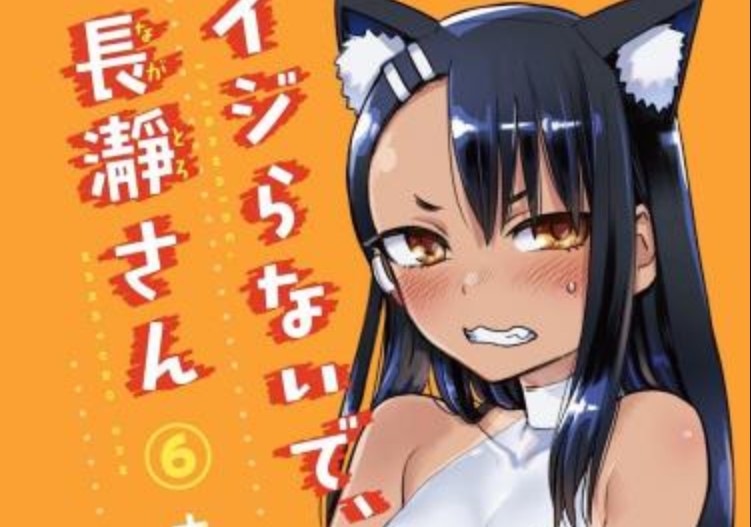 Nagatoro is intrigued by the animals she sees at the zoo while Senpai tries to find something he could draw. So she was a little bit disappointed to find out that Senpai came to draw as she thought it was a date. She decided that she will play along as long as Senpai teaches her to draw in return.

Ijiranaide Nagatoro-san Manga is published by Kodansha scans on a Biweekly basis. With the latest episode recently released, this means that it will be at least 2 weeks before the next one is released. Then Chapter 52 will be released around the  14th of January 2020 as the Mangu usually releases on Tuesdays.

As of now, there is no official website for you to read ‘Ijiranaide, Nagatoro-san’ manga online, it is available on Kodansha’s Magazine Pocket so you can support the creators by buying the magazine. We highly advise you to support the official releases as this supports the creators.

The story is about Hayase Nagatoro, a high schooler who likes to spend her free time bullying “Senpai” an introvert who tries to avoid social interaction with others. After she and her friends stumbled across his aspiring drawings, they find pleasure in bullying him. Nagatoro resolves to continue her games and visits him daily to force him into doing whatever she likes at the moment which always ends up as uncomfortable to him. As time goes on, Nagotoro realized that despite all the hard times she gives him, Senpai enjoys a little of her company. This ended up with them developing an uneasy friendship as Senpai patiently puts up with Nagotoro’s antics.