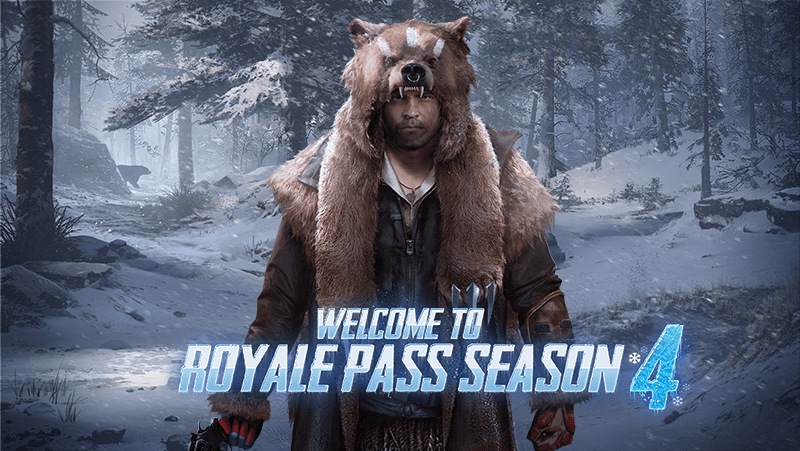 PUBG Mobile Season 4 dropped just a month or so ago, and it brought a whole new aspect to the game, with the additions of a new vehicle, rifle, skins, and what not. But, the Christmas theme for the game has stayed on for quite some time now, and it is time for a change, which is why we’re doing this post right now. We’re all ready for PUBG Mobile Season 5.

So when exactly will season 5 be dropping? There are some people who think that PUBG Mobile Season 4 will continue for a bit longer because Tencent wants the players to get everything out of the season that they possibly can, but at this point, it seems highly unlikely. I think we’re ready for a change and PUBG will give us one soon. 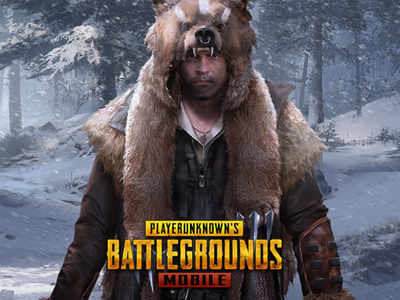 It is speculated that PUBG Mobile Season 5 will drop around the final week of January. However, a specific update isn’t known just yet. We don’t have a confirmation on this yet, but we expect one to drop soon; at least by the 15th of this month. As to what PUBG Mobile Season 5 will bring to the game, we have no idea. We expect lots of new additions like skins, costumes and of course a change in them as well.

The Christmas theme seems to have run its course, and to be fair; I wasn’t even a big fan of it, to begin with. I’m glad that we’re getting rid of it towards the end of this month. PUBG Mobile Season 5 release will also see fans try their best towards these last few weeks because this is the time for everyone to rank up and grab that end of season rewards. It is definitely going to be a lot of fun, and I hope that the additions to PUBG Mobile Season 5 are worth the wait!