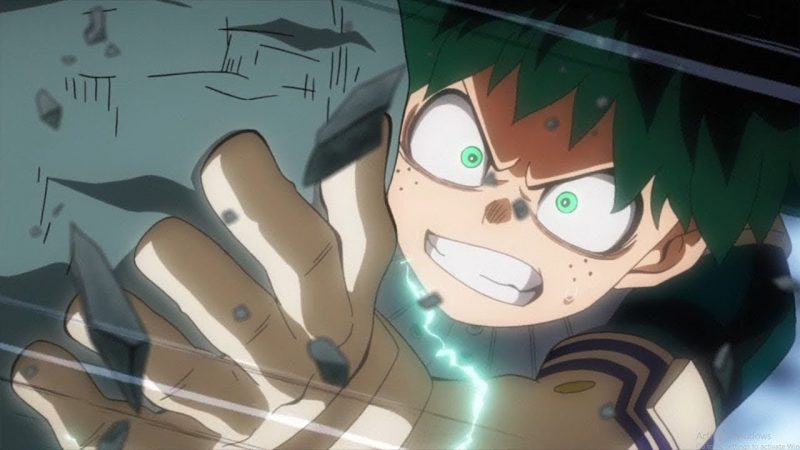 In this post, we are going to discuss the upcoming events of My Hero Academia Episode 13; we will also talk about My Hero Academia episode 13 update, time, and streaming.  Before we begin, please note this post may contain official spoilers from this anime series. If being spoiled is not for you, I suggest that you stop reading the post here. However, if spoilers don’t bother you, we can get started.

So, recent episode My Hero Academia was quite interesting. It was full of action. So, in episode 12, the battle between Midoriya and Overhaul begun. This is the most awaited battle, and now it has already started. Besides this, the animation was quite remarkable. And now, fans are eagerly waiting for the episode 13 release. So, let’s get started-

Where To Stream My Hero Academia Season 4 Episode 13?

What is My Hero Academia is about?

My Hero Academia is a manga illustrated by Kohei Horikoshi. The manga runs in Shueisha’s Weekly Shounen Jump magazine and has become one of the most popular ones over the past few years. The manga follows the story of Izuku Midoriya, who aims to become the Number One Hero like his idol All Might. However, unlike nearly every other kid around him, Midoriya isn’t born with the extraordinary power known as Quirk. With hardships ahead of him, Izuku Midoriya must find a way to continue pushing forward so that he becomes a strong Hero.