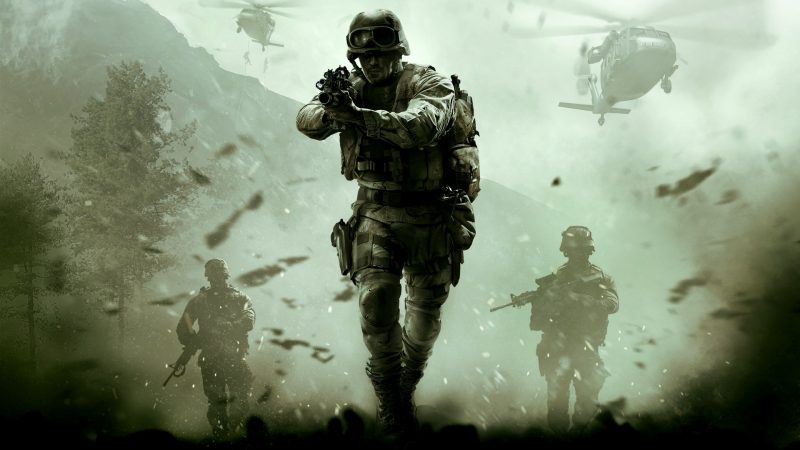 Call Of Duty has always been up to mark on their player’s expectations by consistently giving new updates to the game. The makers are not only improving but also getting better day by day. Recently the company has announced new updates that will improve Modern Warfare as well as the community around it.

The Game Developer recently announced officially that several changes would be knocking doors in the all-new update. As of now, Players have the option of Gunfight’s in 1v1 and 5v5 mode, but after the new it will be joined by 3v3, which was one of the most awaited features. Also, thewill offer more loadout facilities to the players, followed by a tournament.

Also, Modern warfare has now established a Public Trello Board through which players can now directly get details about upcoming features and updates. Players can also expect more 2xp,2x weapon XP, and 2X tier events.

The Company has also listed out some of the popular bugs, and they were working on them: which are

The list includes some of the major bugs on which the company is currently working. It may not include some minor bugs which are also there. Being one of the most famous games among gamers, it will be interesting to see how players react to all these new features.