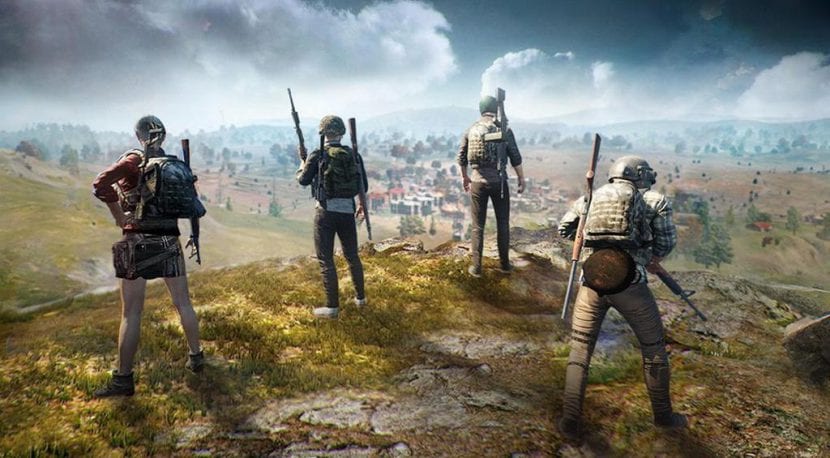 Gaming has never been this much fun and interesting as it is now and games live Fortnite and PlayerUnknown’s Battlegrounds have totally changed the scenario. However, the launch of PUBG Mobile has started a new revolution in the gaming world, especially in India. We are getting to see pro-level tournaments, and the community is taking gaming more seriously than before. PUBG Mobile is dominating in India and almost every youngster carrying a mobile has played the game, however, there are some concerning issues as well.

It is not surprising to see that it has become an addiction nowadays with many playing the game for non-stop 8-10 hours which is definitely not recommended. Moderation in everything is the key and overdoing anything causes destruction. Now, Jammu and Kashmir Students Association wants a ban on PUBG Mobile because of poor performance by the students in their academics. 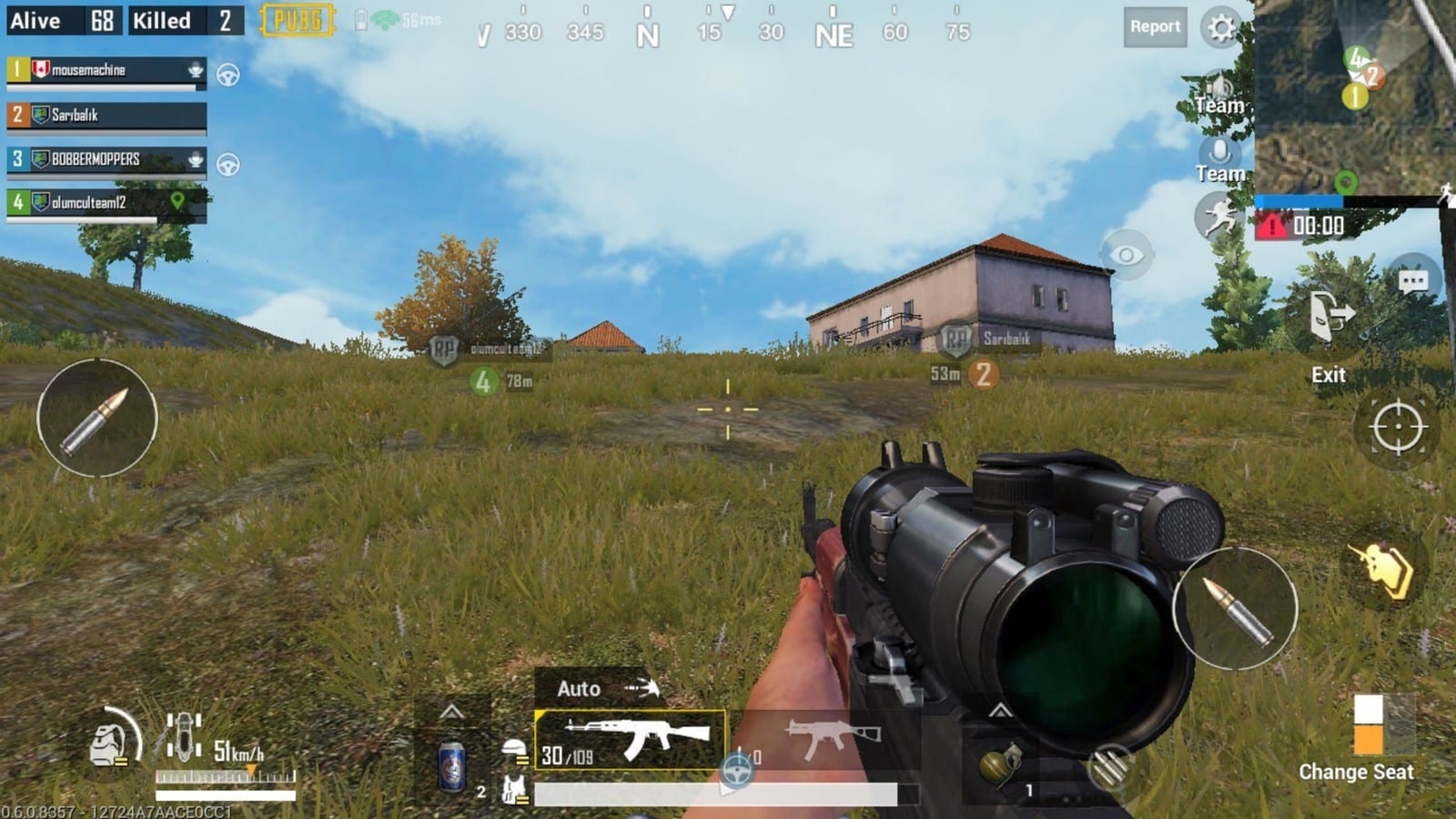 The association reports that youngsters play PUBG mobile for 24-hours and avoid any productive work in the entire day, so they appealed to governor administration for an immediate ban on the game.

According to a report from Pristine Kashmir, the Deputy Chairman, Raqif Makhdoomi said that PUBG mobile should have been long banned when the poor results of 10th and 12th students were revealed, however, still now, they didn’t see any actions taken. He then emphasized that this addiction is even worse than that of drugs and should be immediately banned to save futures.

However, many outlets believe that over-all ban on the game will be extremely harsh and other countermeasures should be implemented to deal with this. Measures such as limiting screen time usage will be highly effective.