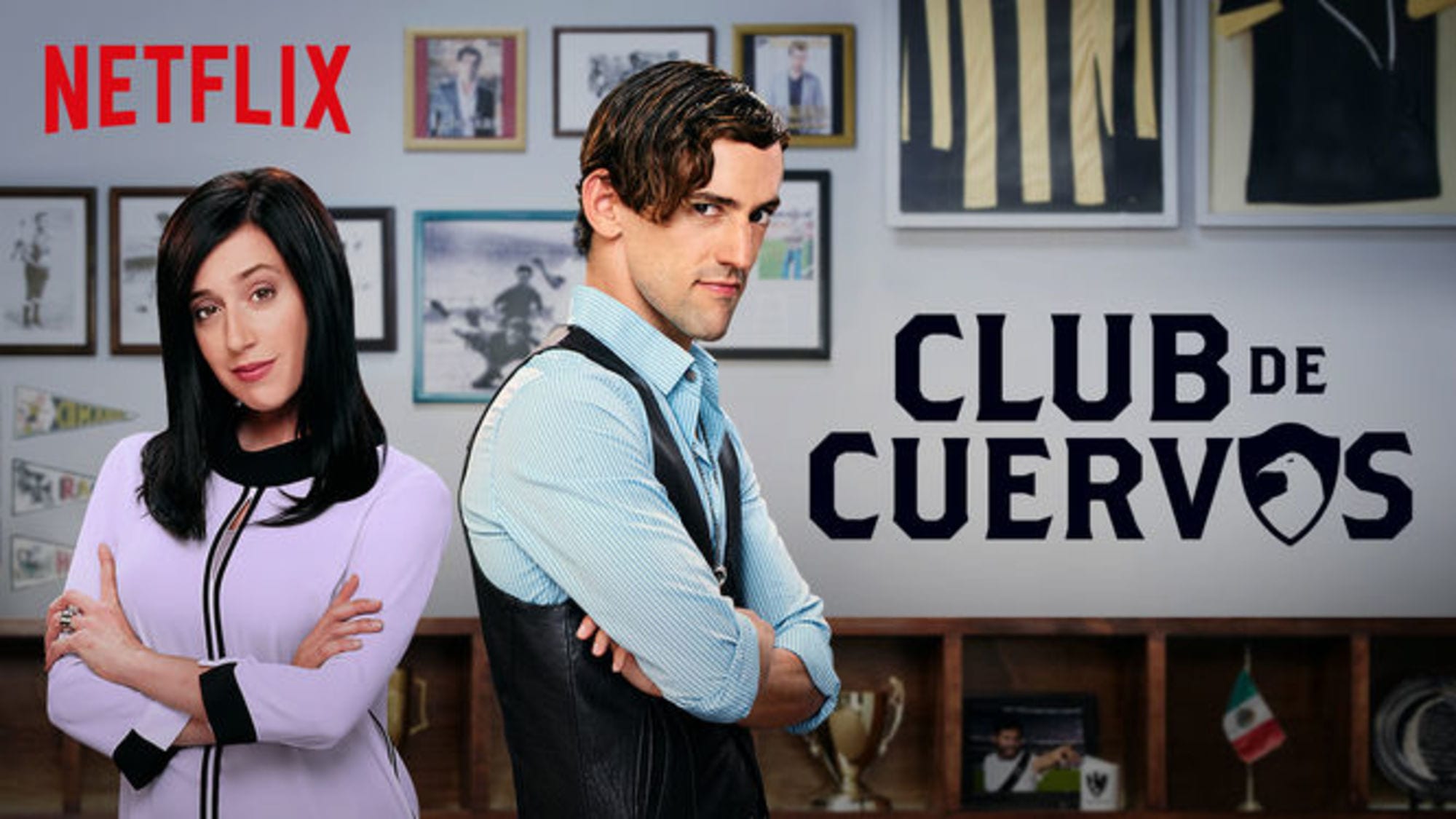 Club De Cuervos aka Club of Crows which is a Mexican web series from the genre of both comedy and drama. Gary Alazraki is the guy who’s directed Club De Cuervos. Season 1 premiered on August 7′ 2018, and since then Club De Cuervos hasn’t stopped. Something you must know about Club De Cuervos is that it is the first Spanish Netflix original series. Since then unlimited, best possible series have come out on Netflix such as Elite, Baby, etc. If you are a football loving person, Club De Cuervos is your thing. So this particular football club Cuervos is operating in the fictional city of Nuevo Toledo, Mexico.

This power struggle spirals out of control and leads to the death of its long-time owner and patriarch. This is exactly where the plot twist kicks in. Starring Luis Gerardo Mendez, Mariana Trevino who are two siblings and they fight to own the club Club De Cuervos. Another trivia about Club De Cuervos is written by both Mexican and American writers.