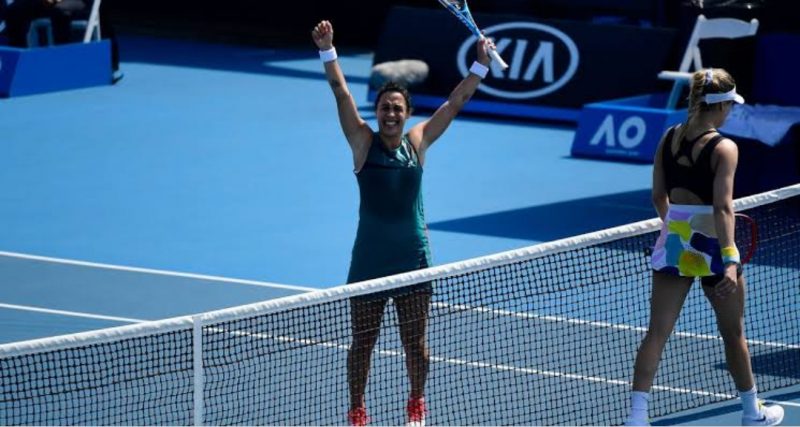 The new tennis season showed up last week with the Australian Open Draw. The best players from around the globe will get to Melbourne to chase the First Grand Slam Prize of the year, and with the confirmation of the men and women brackets, fans are super excited.

Who will be the highlights?

Novak Djokovic will return to defend his title and win the competition again to mark his eighth win. On the other hand, Naomi Osaka will try her best to improve her record since she had not performed so well in the major tournaments.

Djokovic has won the Australian Open more than anyone, and he still stands strong like always. He will be a real challenge for all the players. His match against Rafael Nadal was a really exciting game. Serbian seems to be in a great form as well as we can see his prowess. His game is going to be very competitive as well.

Roger Federer will also have the attention of the masses and looks forward to the competition. Stefanos Tsitsipas had proved to be an excellent player in the last season, and Daniel Medvedev is a threat to the players too. It is obvious that we will see the defending champion struggle. I’m an attempt to maintain his title.

Serena Williams is a major contender, too, and even though she has not been able to grab a win since her success in Melbourne in three years.

Ashleigh Barty is going to get most of the home support who had a remarkable career in 2019. She won the French Open and ascended to the summit if WTA rankings. This tournament is going to be her opportunity to prove herself to make new records for her game.

Simona Halep is another competitive star as she is moving towards the tournament. She had won Wimbledon last summer. Bianca Andreescu will also try to get her game back on track.