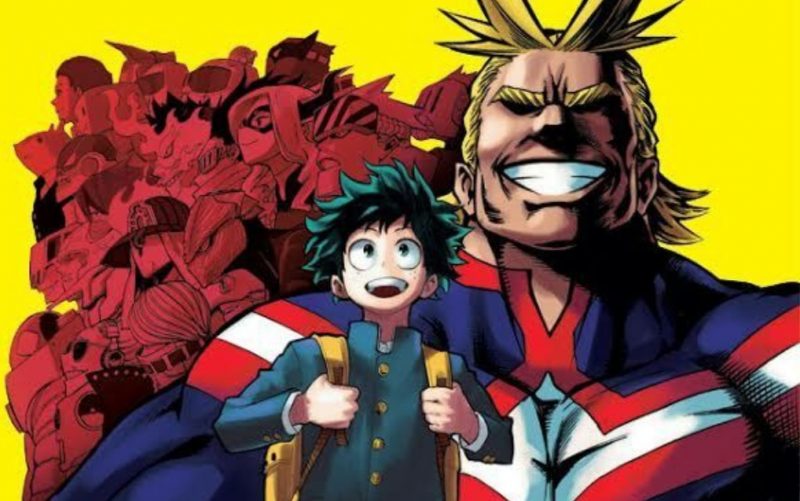 All Might had compiled all the information he had managed to find about the previous users of “One for all” in the latest episode of “My Hero Academia”, so he called Midoriya so that he can keep it as he had made it into a notebook. This manga released its latest chapter on the 19th of January 2020 with the release o chapter 258. So in this post, we are going to talk about “My Hero Academia 259f update, where you can read it online and spoilers. So if you happen to nit like the spoilers you can just skip the spoilers section. 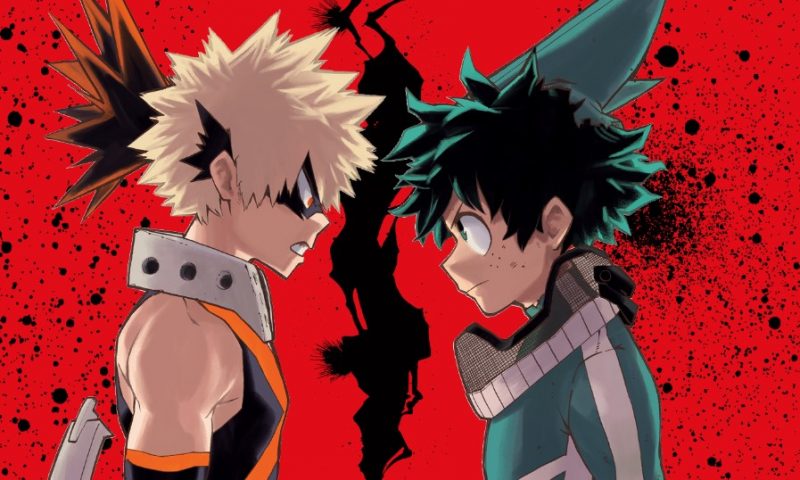 More secrets are further revealed about “One for all”. It seems that the current user has the ability to awaken the previous owner’s quirks, as well as Midoriya, had awakened “Black Whip”. Wich was the 5th owner’s quirk. According to All might, he might awaken Nana Shimura’s quirk, which was known as float. The pro heroes are having a banquet together with their interns, meanwhile, Aizawa visits all might to talk to him about a certain incident where all heroes had vanished from the city.

When is My Hero Academia Chapter 259 update?

The updates for the next chapters of my hero academia are usually announced at the end of the latest chapters. You can also find it on VIZ media’s official update scheduled. This manga had released its latest chapter on the 19th of January 2020 bringing the manga to a total of 258 chapters. This manga usually releases new chapters on a weekly schedule fo this means that chapter 259 will be released on the 26th of January 2020. So make sure to regularly visit our site as we will bring you updates in case there are any changes or when a new chapter is released.

Where Can You Read My Hero Academia Manga?

What Is My Hero Academia Amanga About?

This manga takes place in a world where people have superpowers known as Quirks. Izuku Midoriya has a dream of one day becoming a hero despite being bullied around by everyone as he had no quirk himself. After saving his friend from a villain and displayed his bravery, he was noticed by Japan’s most powerful hero and ended up bestowing his powers upon him. The story then follows Midoriya’s entrance into UA, an academy where the future heroes are trained while on his quest to become the number 1 hero.