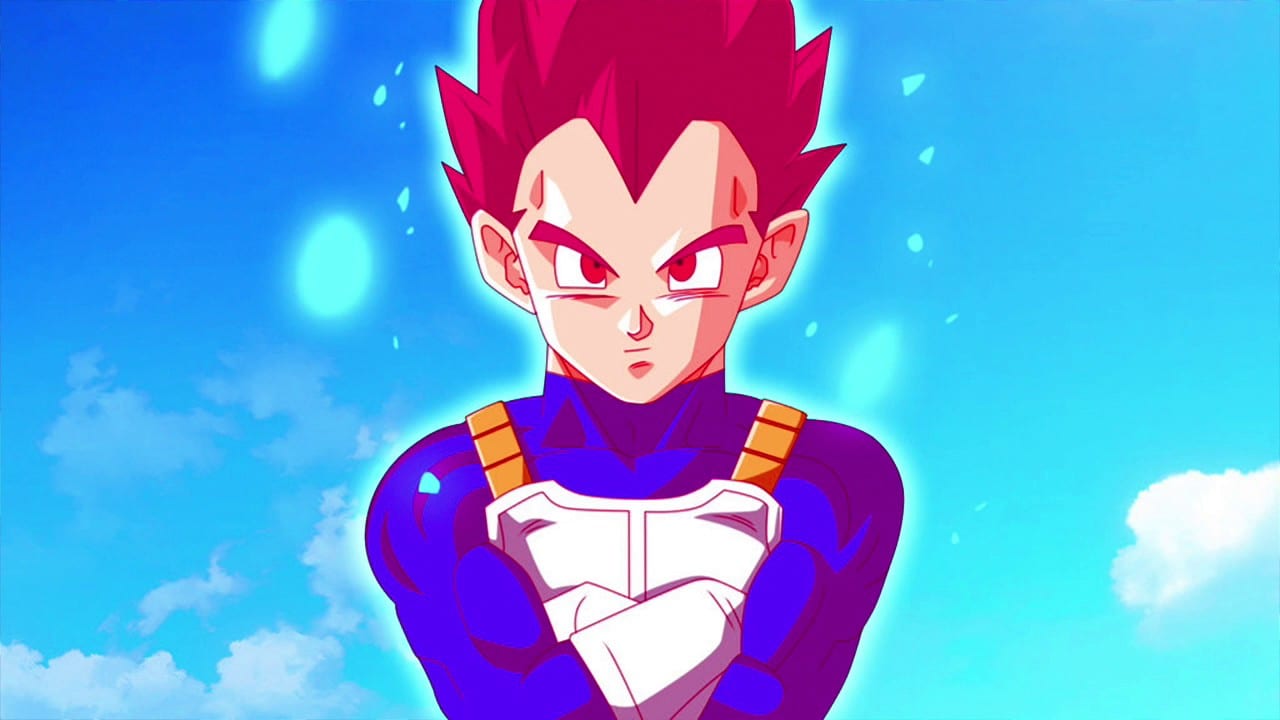 Dragon Ball Super’s Galactic Patrol Prisoner Arc is going on in full force, and it seems we’re going to see some fighting action begin right from this month. Previously, we saw the past of Moro and how was captured by the Daikaioshin 10 million years ago.

Now that he’s free once again and the Daikaioshin isn’t there to stop him, the Galactic Patrol need someone to stop him, and that’s where Vegeta and Goku come in. Both of them are extremely powerful and should be more than enough to deal with Moro. 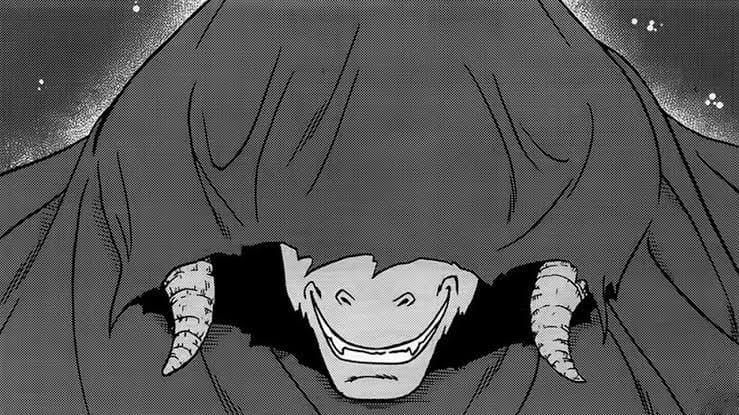 However, Moro is getting stronger as well. He’s consuming the energy of planets, and as Merus told us in the previous chapter, he’s becoming formidable once again. In Dragon Ball Super Chapter 44, we’ll see some interesting action going down between Vegeta and Moro.

We already saw Goku sensing Moro’s power and then going on to use Instant Transmission. In this chapter, we’ll see him go through with it finally and then go to where Moro is along with Vegeta. From the spoilers, it seems Moro is going to fight against Vegeta first, who is in his Super Saiyan God form.

Vegeta may have a bit of trouble dealing with Moro at first, but he’s way stronger than what he was against Broly. I expect him to pressure Moro into a corner unless Moro has gotten far too strong for the likes of Goku and Vegeta. It is completely possible for that to happen as well.

It seems that Moro does have a goal that he wants to accomplish. Dragon Ball Super Chapter 44 is going to reveal a lot of interesting information about Moro and how powerful he’s grown to us fans.