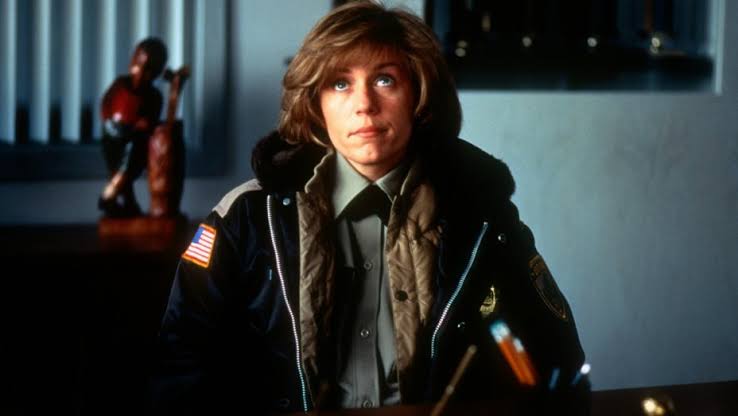 HBO has proven itself to be a site that provides great Television content, which also comprises many R-rated and NC-17 rated movies. Adult movies are simply those pictures that are not suitable for minors. However, it also provides a great experience for healthy adult life.

Psycho is a story about a unique psychopath named Norman Bates and involves a dark and twisted plot enabling it to attract a large audience. With time, the support for the film has increased, making it the best adult films of all time. The film has pioneered the mania inducing the audience to crave the stories of serial killers and psychopaths.

Fargo is one of the best films produced by the Coen Brothers. The film starts with a debt-laden man who had no resources to pay-off his loan. His aides advised him to get her wife kidnapped and extort large sums of money from his wealthy father-in-law. He sets his plans and hires goons, but things take a turn when kidnappers refuse to let her wife go and also inflict casualties on her.

The filmmaker of 1972 blockbuster is Woody Allen. The movie has an interesting storyline that is centered on the basic tendencies of human behavior and answers seven taboo questions while raising a few more. It raises the questions through seven different stories and provides a funny and enjoyable experience to its viewers. The film is heavily acclaimed by the critics, along with the dynamics of the box office.

The picture is based on a true story and contains lessons for both men and women. The relevance of the movie has increased in current times. The movie shows the epic clash between Billie Jean King, A famous tennis player, and Bobby Rigs, a well-known actor who fight over gender equality issue through a tennis match. The movie is starred by Emma Stone and Steve Carell Star.