The Vampire Diaries is one of the most popular shows from the 2000s that carried the horror genre’s essence for the television medium of entertainment. The show that premiered on September 10, 2009, through The CW network garnered the largest audience for the channel on its first pilot, more than any other shows’ pilot from the CW since the channel began until Arrow surpassed it. The series has garnered several accolades throughout its run, which was wrapped up on March 10, 2017, and created several fan-favorite and memorable characters who had their own runs in a spin-off, including the likes of The Originals and Legacies.

One of these fan-favorite characters was none other than Joseph Morgan’s Niklaus “Klaus” Mikaelson, who started as a recurring character in season 2 but soon became part of the main cast along with becoming a huge fan-favorite who soon got his own spin-off series, “The Originals” which centered on the Mikaelson siblings.

On an Instagram Live show, Joseph Morgan shared how his character Klaus, who is a huge fan-favorite and loved by many around the world, was actually planned for a mere four episodes and shared his own original plans for his ending before. “The Originals” came in. Here we are, breaking down everything Joseph Morgan has to say about his original ending for his character Klaus and how the plans for “The Originals” came out.

Joseph Morgan recently chatted on the Instagram live show “Speaking with Tommy DiDario,” where he revealed how Klaus’s character was supposed to appear for only four episodes and how he originally planned the end for his beloved fan-favorite character. Morgan said that he signed on to be a series regular and how on most of the networks, the contract is six years, and he signed the same one. So there was a potential that his character might return after those mere four episodes as the writers of the show can do anything if they wanted. 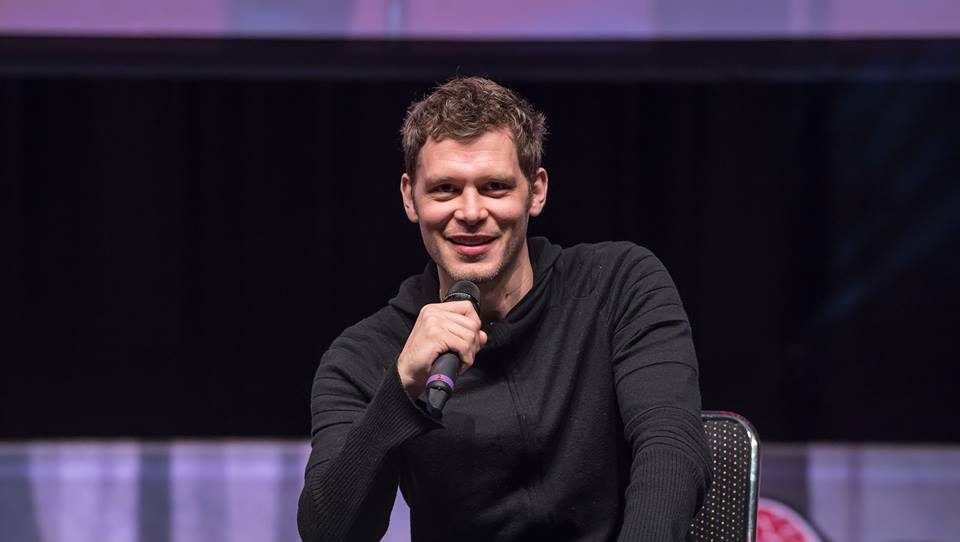 Joseph Morgan further revealed how he always thought that his character might die at the end of The Vampire Diaries’ third season. He talked about how his character was introduced in the second season and how he thought the third season would be his big season as he was the big villain and the good guys of the show might defeat him towards the end.

Joseph Morgan revealed how he was satisfied with this idea as he thought this wasn’t his show and always thought this ending might be great as he can springboard and get his own show and build a good profile for himself. But the destiny played out as Morgan revealed how a few things happened with fans showering utmost love for the Klau and how he himself started to have fun playing him. At the same time, he thought there was not much room for the character to grow within The Vampire Diaries. 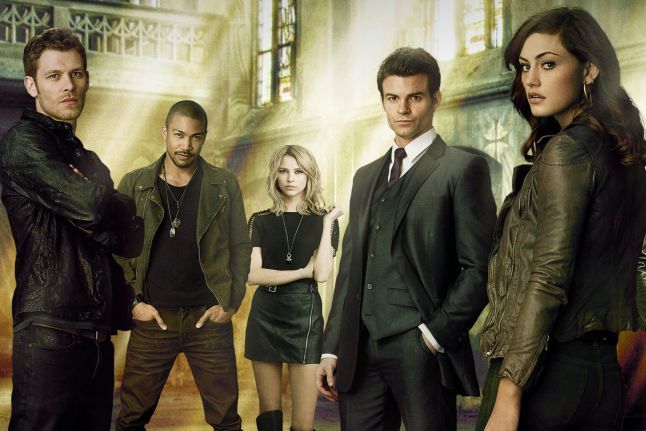 Joseph Morgan further explained how fan-made trailers of his character and his siblings titled “The Originals” started popping up on the internet. Also, they stated that the fans were the ones who named this show by sharing those trailers to the point where Claire Holt, who plays the role of Rebekah Mikaelson, and Daniel Gillies, who plays the role of Elijah Mikaelson along with Morgan, thought this was a great idea for sure, and rest is history.

Well, we, along with the huge fanbase of Klaus and the Mikaelson siblings, would agree how heartbreaking it would have been to see them going out like that, and we are glad things didn’t go that way, and we soon were gifted with the stories of them in the form “The Originals.” The show starring Joseph Morgan align with Claire Holt and Daniel Gillies carried the legacy built by The Vampire Diaries pretty good as we went in-depth with the story of the vampire-werewolf hybrid family Mikaelsons. 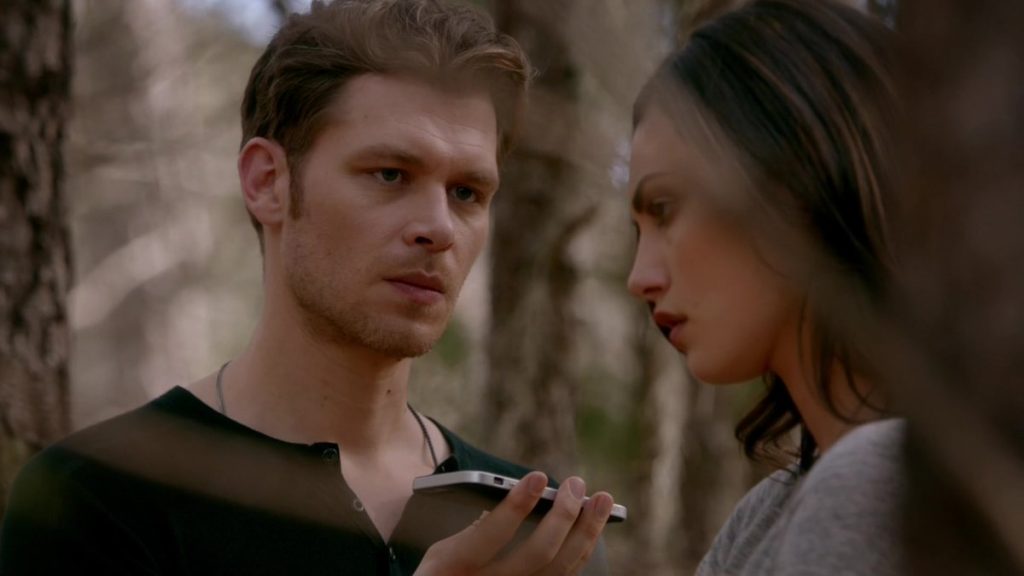 “The Originals” ran for a total of 5 seasons that premiered on October 3, 2013, and wrapping up on August 1, 2018, on The CW Network. “The Originals” gave birth to another show titled “Legacies” within the same shared universe of “The Vampire Diaries,” which started airing on October 25, 2018, and currently has 3 seasons while it follows the story of Hope Mikaelson, the daughter of Klaus Mikaelson and Hayley Marshall. “The Vampire Diaries,” “The Originals,” and “Legacies” are all available to stream on Netflix right now. For more updates revolving around entertainment, TV shows, movies, anime, and gaming, stay tuned to Otakukart News.