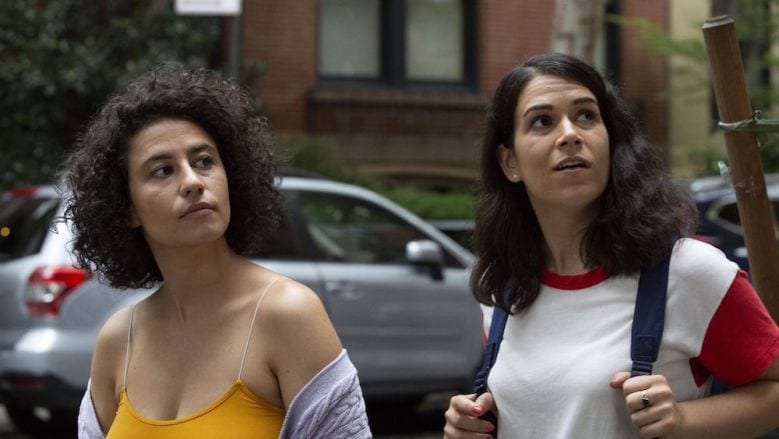 In a statement, they said that Broad City has been their first love and like their baby ever since they began it as a web series and they highly devoted themselves to it. They’ve had great experiences throughout their journey, and they want to end it in high spirits something which the show symbolizes. They also said that they would bring new voices and points of views and would continue the collaboration with Comedy Central in new ways.

According to the latest reports, the final season will focus more on Ilana and Abbi’s life in New York City. In an interview with indieWire, President of Comedy Central, Kent Alterman said that that it is entirely up to the duo to wrap their post-college New York life. He also added that the duo sought him and wanted to resolve the saga in style and for that, they have many cool ideas for the final season.

The cast for the upcoming Broad City Season 5 includes:

Broad City Season 5 released on 24th January and the second episode will air on 31st January 2019.