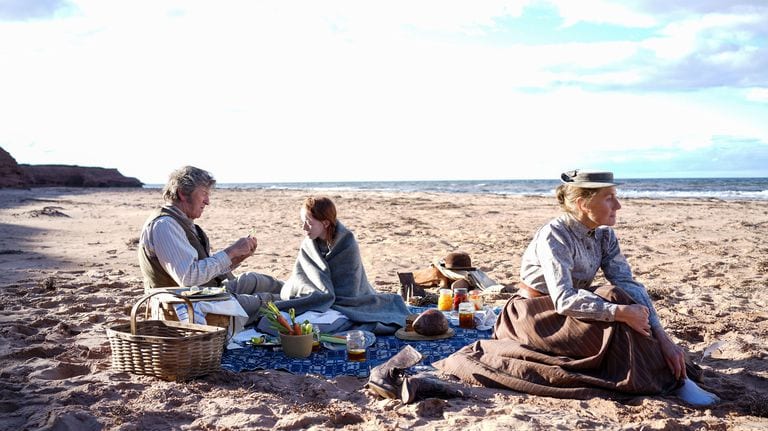 Just after a month of release, Anne with an E had been released by CBC and Netflix for a third season. According to the latest reports, the second season performed well and had pretty good ratings, so fans are expecting more from the upcoming third season. This drama series is loosely based on the novel, Anne of Green Gables by Lucy Maud Montgomery, and the story takes place in the world of Avonlea, and it follows Anne Shirley in the late 19th century as she learns and tries to navigate her place in the world. So here is everything you need to know about the upcoming Anne with an E Season 3.

In an interview, Netflix’s Cindy Holland said that the storytelling of the series has been great and through it, the classic Canadian tale has managed to transcend borders and attract fans from all parts of the world, and that’s why they were extremely excited to continue their partnership with CBC to bring the series back for a third season.

Anne with an E Season 3 Plot:

The official plot of the upcoming season is yet to be revealed, however, according to the latest reports, the show will dive deep into the characters of Anne and Gilbert Blythe and will explore their romance more. Moreover, we also have Sebastian and his marriage which took place in season 2, so his new life after marriage will also be something to look forward to.

The creator of the show, Moira Walley-Beckett said that Anne will turn 16 in season 3 and the upcoming season will be full of “romantic complications, bold adventures, and dramatic discoveries.”

Anne with an E Season 3 Cast:

The cast of Anne with an E Season 3 includes:

Anne with an E Season 3 update:

The official update is yet to be confirmed, however, according to reports and speculations, Anne with an E Season 3 will be released in the latter half of 2019.