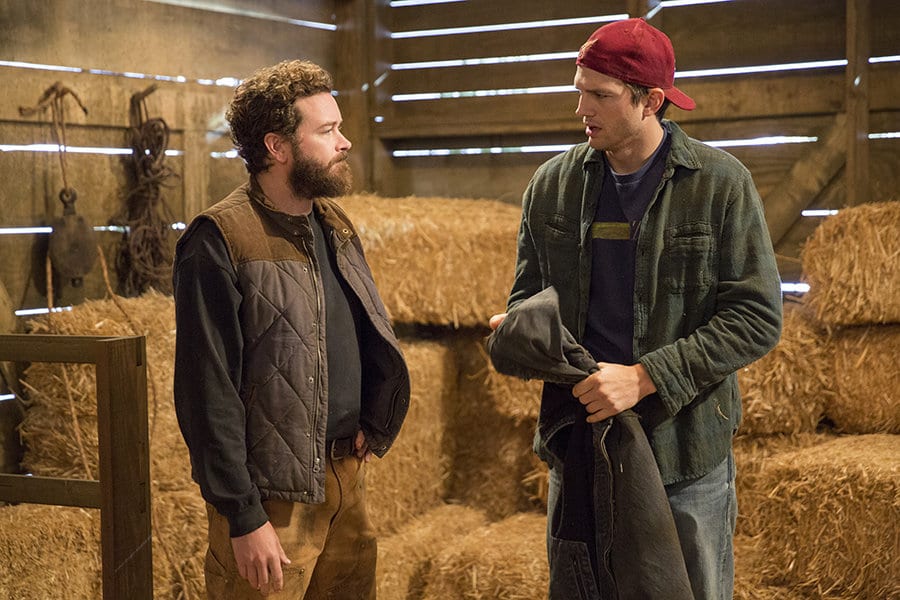 Netflix’s sitcom, The Ranch has been performing well ever since its release and season 3 was well received by the audiences, however, fans weren’t sure whether the show would be returning for a fourth season or not. However, it has been confirmed that Netflix has renewed the show for a fourth season which means Ashton Kutcher will be back in action again. As usual, The Ranch Season 4 will be divided into two parts which will form part 7 and part 8 in the series. So here is everything you need to know about the upcoming The Ranch Part 7.

The official plot of the upcoming seventh part is yet to be revealed, however, according to the latest reports, we will see Abby and Colt into their new roles as parents, and Beau’s retirement will also be a huge point in the upcoming part as whether he does or not will be a big question.

The cast for ‘The Ranch Part 7,’ includes:

The official update of The Ranch Part 7 is not revealed yet, however, there are some educated guesses out there. According to the speculations, The Ranch Season 3 Part 5 was released in June 2018 and Part 6 aired in December 2018 and two parts in Season 2 followed the same timeline as well, so if Netflix follows continues to follow it then we might see The Ranch Part 7 sometime in June of 2019.