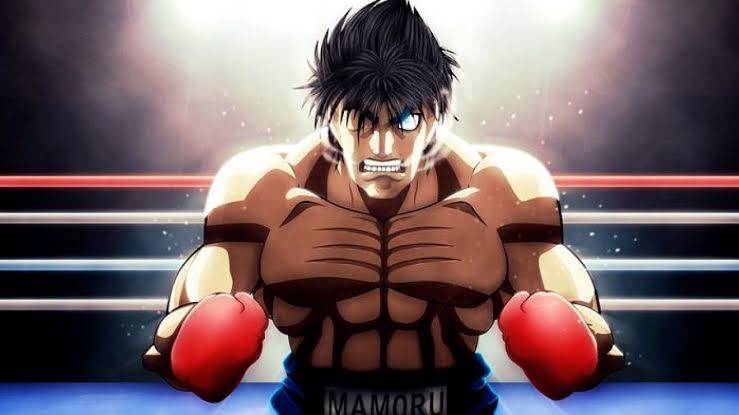 The big boxing sports anime, Hajime No Ippo, is a well-rounded anime that is available on Crunchyroll in English dub. The viewers of the anime find themselves rooting for the main characters and screaming on top of their voice while throwing punches in the air.

The anime is filled with fighting scenes that are brilliantly captivating backed-up with solid stories and build-ups.

The anime is equipped with brilliant sound effects, inspiring OST and background scores. With hyped up epic fighting scenes, sad heart-touching moments, and motivating plot, the viewers keep feeling motivated to see the next episode or take-up boxing or both. If you are staunch pacifist, then your heart will swell with joy seeing the real side of boxers, their struggle, and the heart that lies within.

When is Hajime No Ippo Season 4 update?

Hajime No Ippo Season 4 is expected to release in Fall 2020, although there is no official word yet from the creators of the show. We will keep you posted with the latest developments.

What is Hajime No Ippo Season 4 Plot?

The anime revolves around a school kid named Makunouchi Ippo. He was subject to bully lessons his entire life by his seniors, but he chooses never to fight back. He dreams of turning his life around but somehow finds the time running against him. On one such occasion, Boxer Takamura Mamoru comes to his rescue and repays the lesson back to the seniors. But Ippo finds himself fainted in the process.

When Ippo gains his senses, he finds himself in the Kamogawa boxing gym.  He looked at the boxers in amazement and decided to channelize his anger through boxing.

Takamura, in order to shed Ippo off, assigns him a difficult task. But much to his amazement, Ippo indulges in boxing training for the whole week and passes it successively. Ippo, too, realizes his true potential, and everyone else, too, appreciates his undaunting spirit as a fighter.

Now the successive episodes showcase Ippo’s regular boxing challenges. Under the guidance of the best town coach, Ippo needs to prove himself as a CHAMPION by defeating unique and diverse opponents with his undying spirit.

Who are Hajime No Ippo Season 4 Characters?

The main protagonist of the anime is Ippo Makunouchi. He helps his family’s chart boat fishing business. He is passionate about boxing, and his boxing style includes high strength peak-a-boo punches that come from nowhere and knock down his opponent. His undying fighting spirit helps him when odds are projected against him.

Another lead character of the show, Mamoru Takamura. He is a multi-weight class professional boxer who is affiliated with Kamogawa Boxing Gym. He is a big-mouthed, rude, vulgar, and self-centered person who claims himself to be the greatest boxer. He is claimed to have devoured his opponents in the ring.