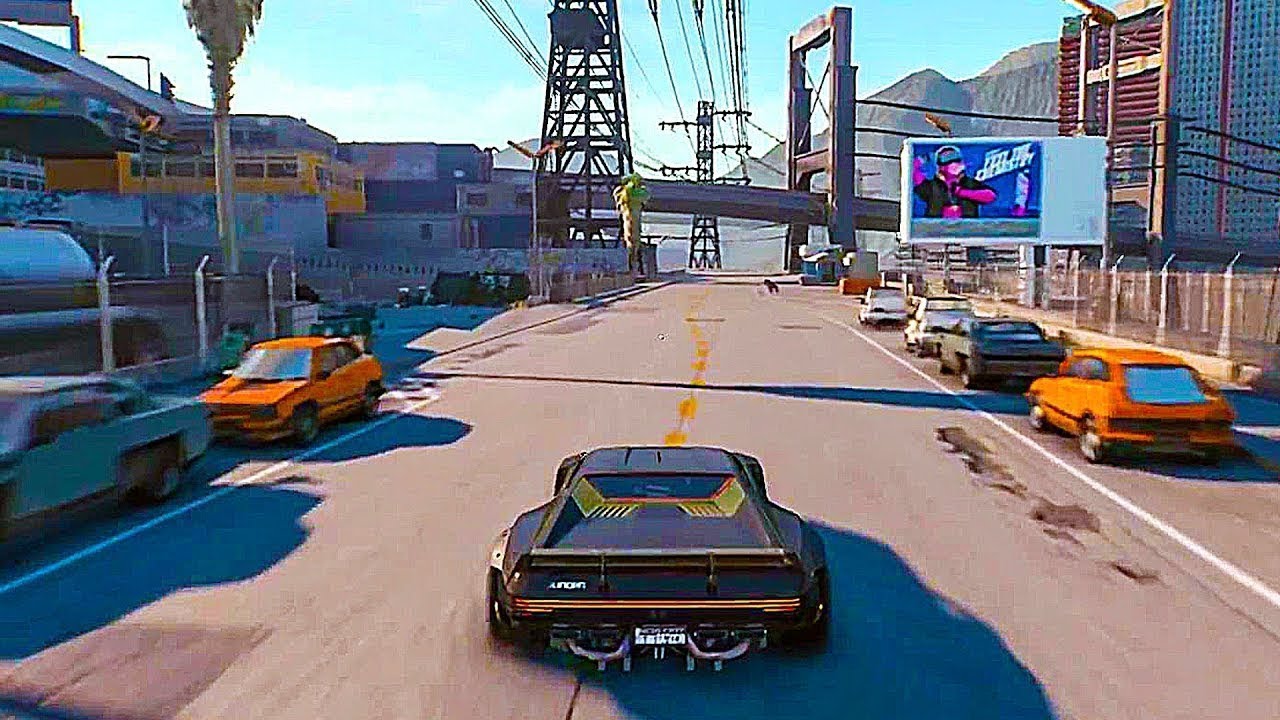 2020 is here, and this is the year, gamers have been waiting for, as from the previous year, we all got the idea that 2020 is going to be a monumental year for gamers. E3 2019 was a grand event that featured some of the most refreshing revelations of the new AAA titles that are going to enter the market this year. Following E3, we also had significant other gaming events such as Pax West, etc., which showcased several gameplays of the upcoming titles from major companies in this business.

Overall, fans have already got the impression of how big the year is going to be, and it’s pretty safe to assume that gamers will have to loosen their pockets a lot as they will be having a lot of new content to explore. Games like Cyberpunk 2077, Watch Dogs: Legion, Final Fantasy VII: Remake, etc. will be the prime attraction, and gamers are eagerly waiting to get their hands on them. This year will be a bit different from the previous years in terms of the fact that the companies have approached a different style in their promotion and have started to care for the community, which was something lacking in them in the previous years.

Companies like CD Projekt, Square Enix, and a few other notably reputed companies have delayed their projects to have more development time to ship a full-functional bug-free game during launch as if the past years are something to go by, fans have been heavily disappointed after getting a game that turned out to be a completely different product from what they have witnessed during the official reveal. 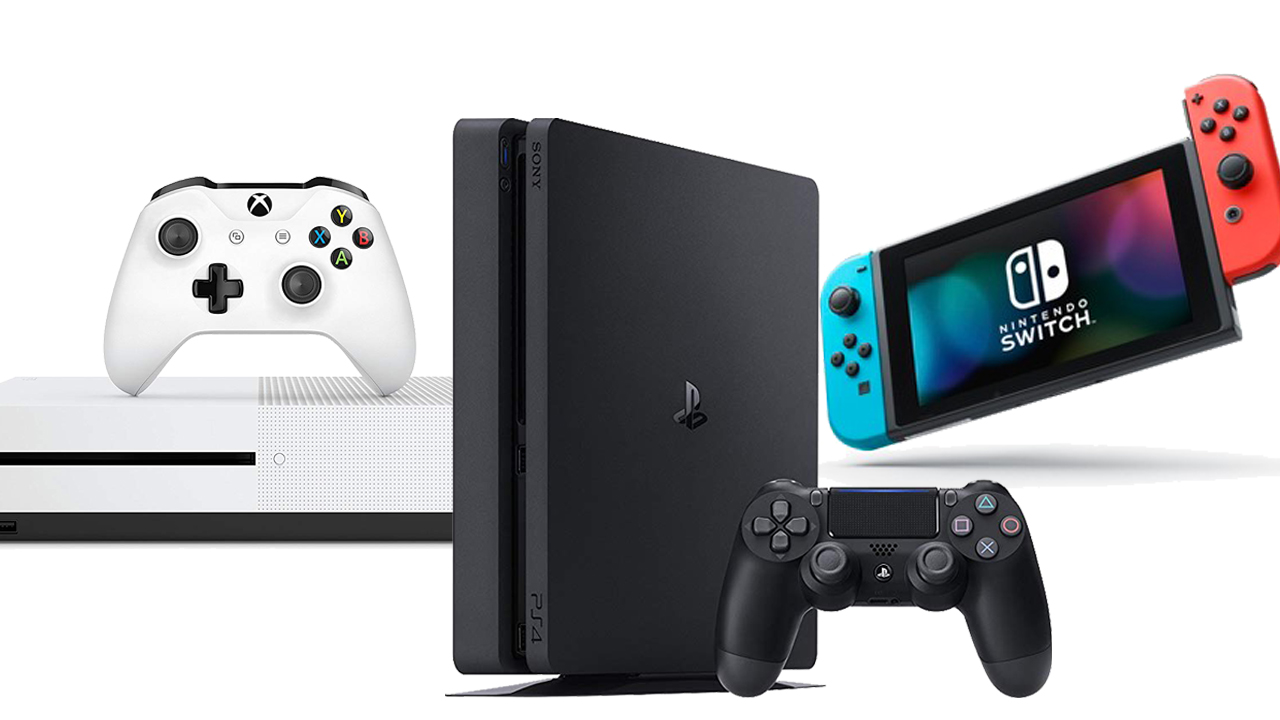 This is an excellent sign that the companies are trying to avoid making the same mistake, and the fact that they’re planning to release the game only when it’s completely ready is a great way to regain the trust which they might have lost in the last few years. We have gathered all the latest updates circulating on the internet, so here is the complete list of all the major games that will be released in 2020.

Complete List of All the Major Games Coming Out in 2020

April (to be decided)

June (to be decided)

Apart from these, we also have some notable titles for the next-gen consoles like Godfall for PS5, Senua’s Saga: Hellblade II for Xbox Series X. There are several other games whose update’ are yet to be revealed. However, they will be released sometime in 2020.