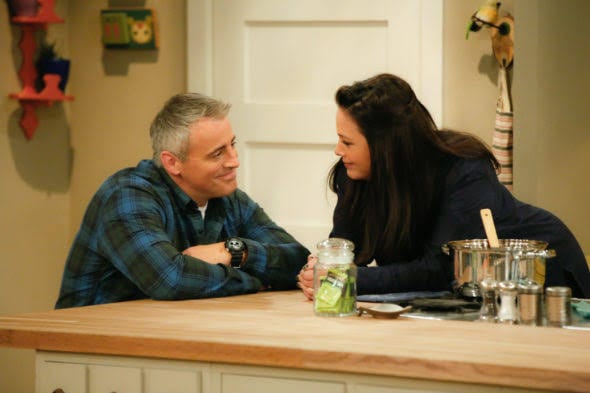 In this post, we are going to talk about Man With A Plan season 3 episode 3 where to watch, and spoilers. The show recently premiered, and it started with a bang! The show began with Andi joining the workplace at Burns Brothers. So, Adam was trying to make the place a better workplace since Andi was supposed to join them. He decided to make the area “wife-proof” as he was explaining. Then, Andi got to know about Lowell’s separate apartment, and later Lowell confirmed that he and Jen are no more living together.

Andi offered Lowell to join him to live with his family! Then we saw Andi and Adam disagreeing at the office, and they tried to find a middle way to solve the situation without altering things. On top of that, the kids were working hard to convince Lowell to stay further at the residence, as he cooks delicious food. So, let’s talk more about the next episode ahead!

The show is also available on the CBS app, where viewers have to provide their existing cable TV subscription details to gain access. Furthermore, there are several online streaming service providers such as Hulu and Roku where viewers can watch Man With A Plan by watching CBS channel at the mentioned time and date.

The next episode is supposed to feature Adam seeing a kid who pushes Emme, and it will surely piss him off. Soon, he takes Teddy to deal with the issue, but in his old-school way! Afterward, we will see Adam and Don reaching out to Joe and find a nurse to help him out as he has a knee operation pending!