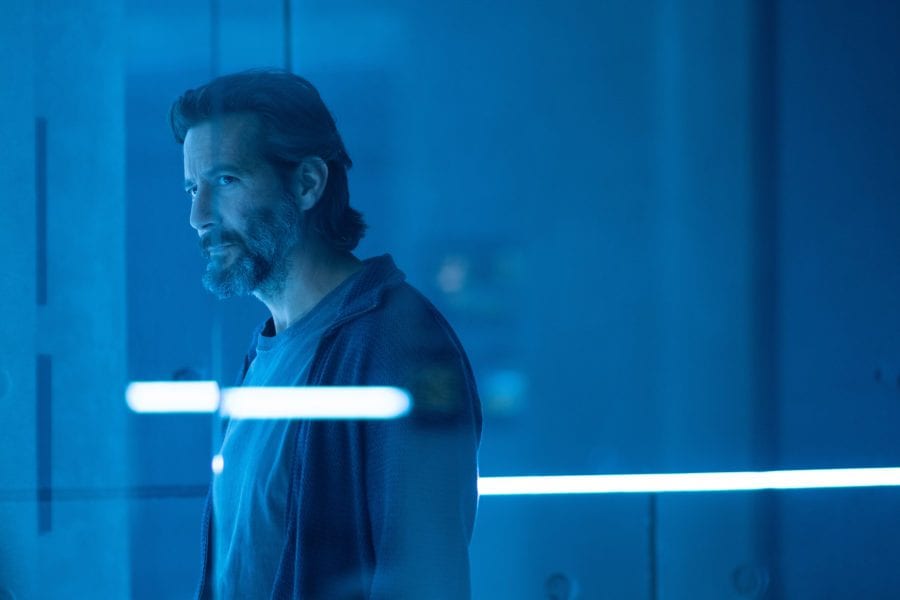 In this post, we are going to talk about The Passage season 1 episode 6 update, where to watch, and spoilers. But before going on to talk about the mentioned aspects of the upcoming episode, let’s take a quick recap of the previous episode. As we know, Brad and Amy wanted to leave Noah, and it was very much expected after what happened in the fourth episode. Additionally, DoD sent an executive to control the situation in Project Noah.

A guy named Horace was sent, who seemed like an unpleasant, unfriendly person who made it clear that they only want weapons for the Army and nothing else from the project. Nichole helped Brad and Amy to escape, and they decided to go to Anthony’s grandmother’s house. Then, we saw Dr. Pet getting killed by Winston, and Winston even came close to Brad, but Amy screamed so loud and saved him. So, let’s talk more about the upcoming episode ahead!

The show is now five episodes deep into the first season, and the sixth episode is due this week. The sixth episode of The Passage season 1 is projected to release on 18 February 2019. The show is broadcasted on FOX channel at 9 PM every Monday. The next episode is titled ‘I Want To Know What You Taste Like.’

The show can also be watched online apart from the usual television broadcast using FOX app, which needs TV subscription details to log in. Additionally, there are online streaming service providers such as Roku, Sling, DirecTV Now where viewers can watch The Passage by streaming FOX channel at the mentioned time.

The next episode will feature a viral affecting people, and Horace will be seen hurrying to send a team to reach out to the people. On top of that, Amy will volunteer in a work which will piss Brad off. The trailer of the next episode is linked below!