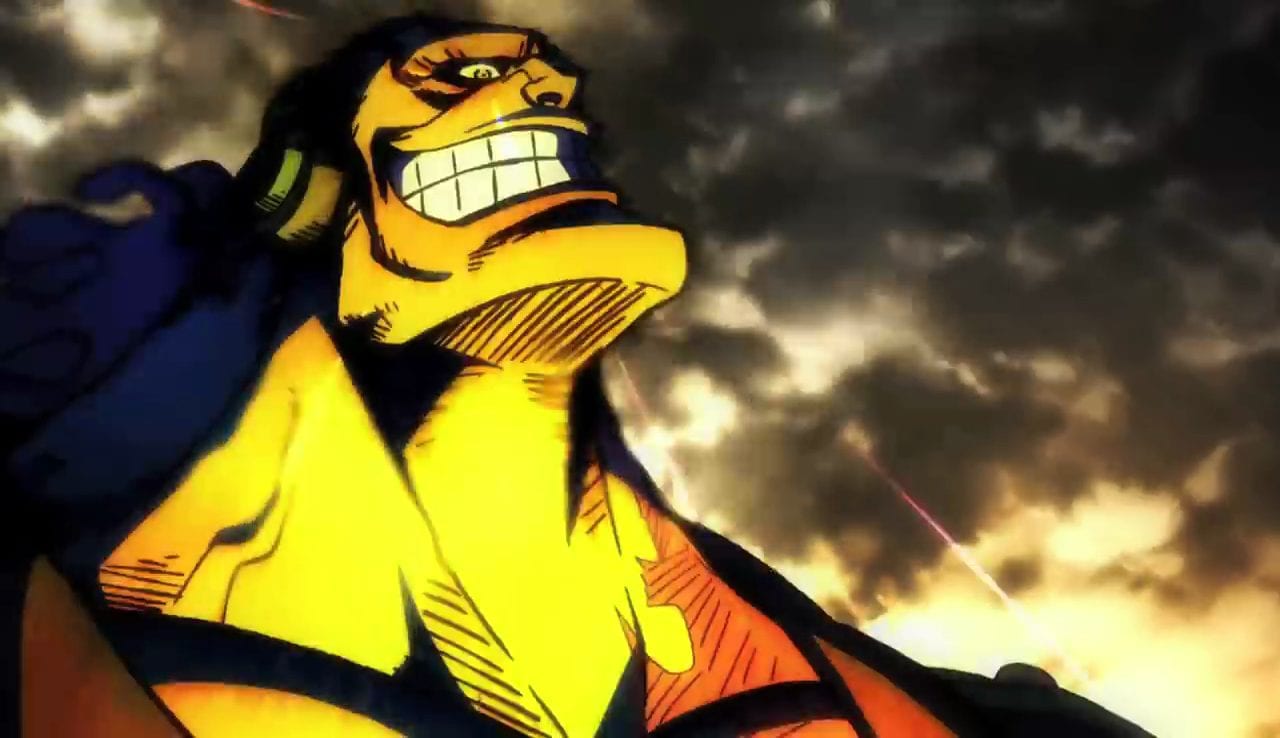 One Piece STAMPEDE, this year’s celebratory movie of Eiichiro Oda’s most famous series, finally released its second trailer which features a lot of familiar faces from the franchise. The official site for the movie released the trailer which might contain the moment that everyone looks forward to seeing: pirates, the marines, and the revolutionaries coming together in one big island. In addition, new characters will be introduced, and one of them claims to be a member of the Roger Pirates.

Each Straw Hat members will be present in this movie with all new character designs. However, Jinbe is not seen as a member of the Straw Hat Pirates or in the movie at all. Familiar faces such as Law, Tashigi and Smoker, and Buggy and his crew are all present. According to the synopsis, the three greatest forces of the world will face each other on an island.

According to the synopsis from the official site, there would a be a festival of the sort for pirates, with the greatest crews from all over the world invited in the event. One of the invited crews is the Straw Hat Pirates. The festival is hosted by a ma called Buena Festa, and alongside him is Douglas Bullet who is said to be a member of the Roger Pirates. Is he a fake or not? Buggy will be in the movie, so he will confirm if this is true or not. 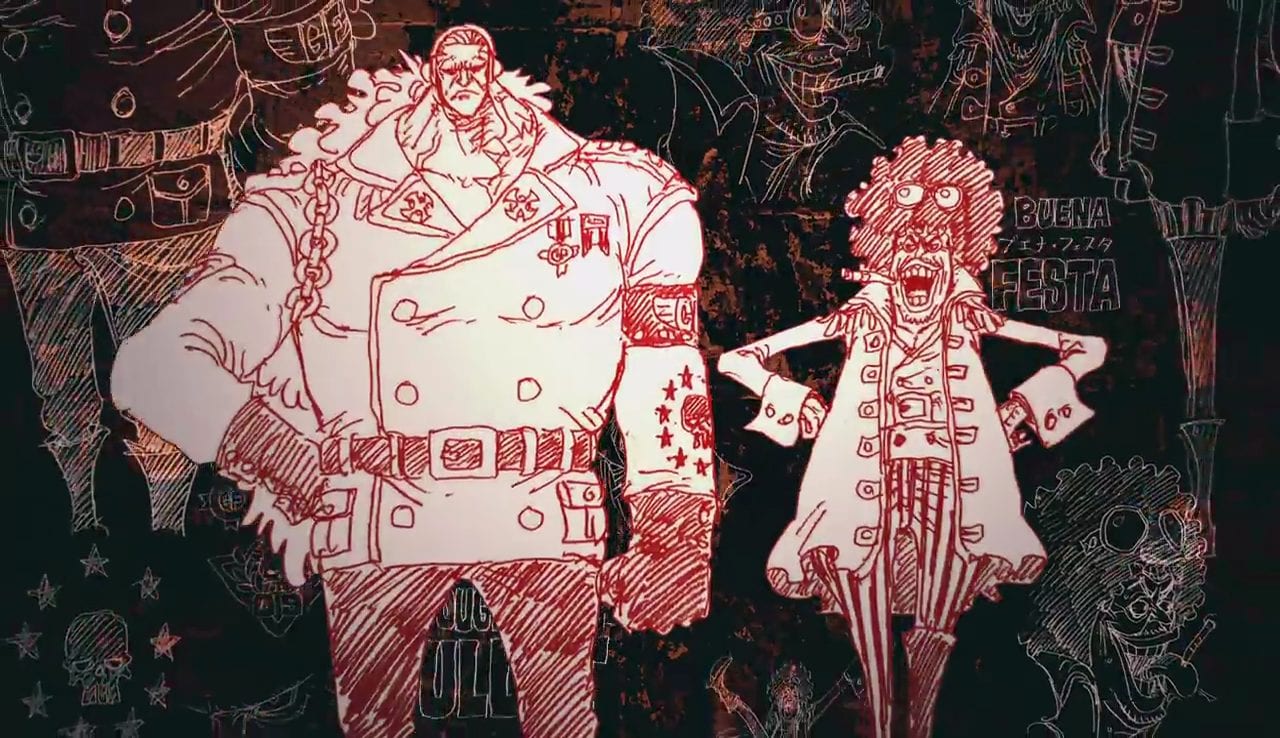 Apparently, there will be a treasure hunt that will happen since pirates have gathered on the island after all. This treasure hunting’s price is no other than a Gol D. Roger’s treasure. Is it the ONE PIECE or another treasure from the legendary crew? In the meantime, this expo is done with a bad intent that will cause big trouble for everyone, and Buena Festa is behind this. One Piece Stampede will open in Japan theaters this August 9, 2019.