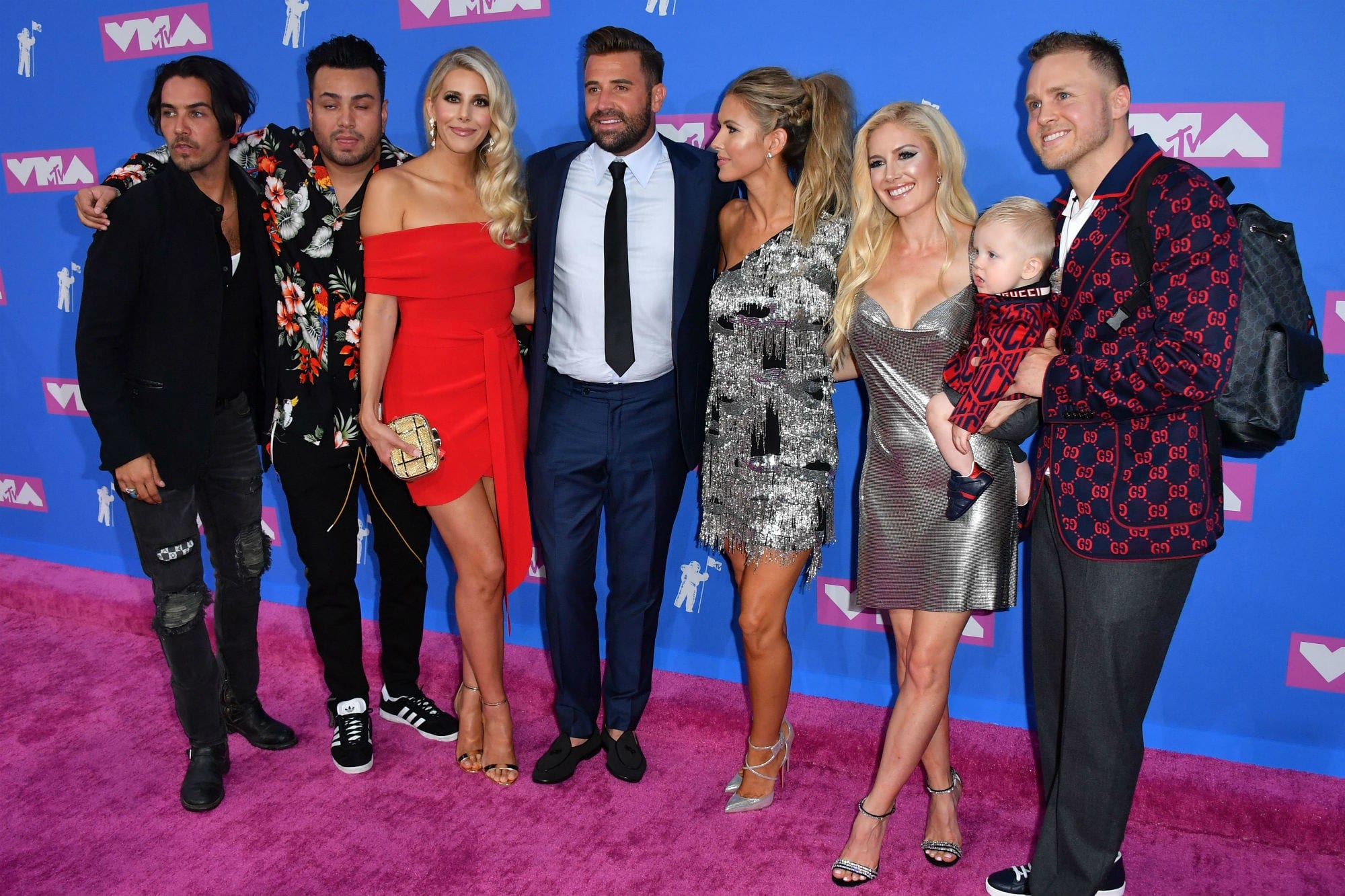 The Hills has always been one of the most famous MTV shows and when the announcement regarding its return was made, every single fan was extremely happy. The show isn’t going to continue exactly, but we’ll be getting a reboot of the same show with a different title.

That’s right. The show isn’t just The Hills now. We’ll now be calling it ‘The Hills: New Beginnings’. The announcement regarding the return of the show was made back in August 2018, and when the news broke, fans were expecting awithin the next few months. Unfortunately, that never happened, and here we are in 2019 and there’s still no air date. 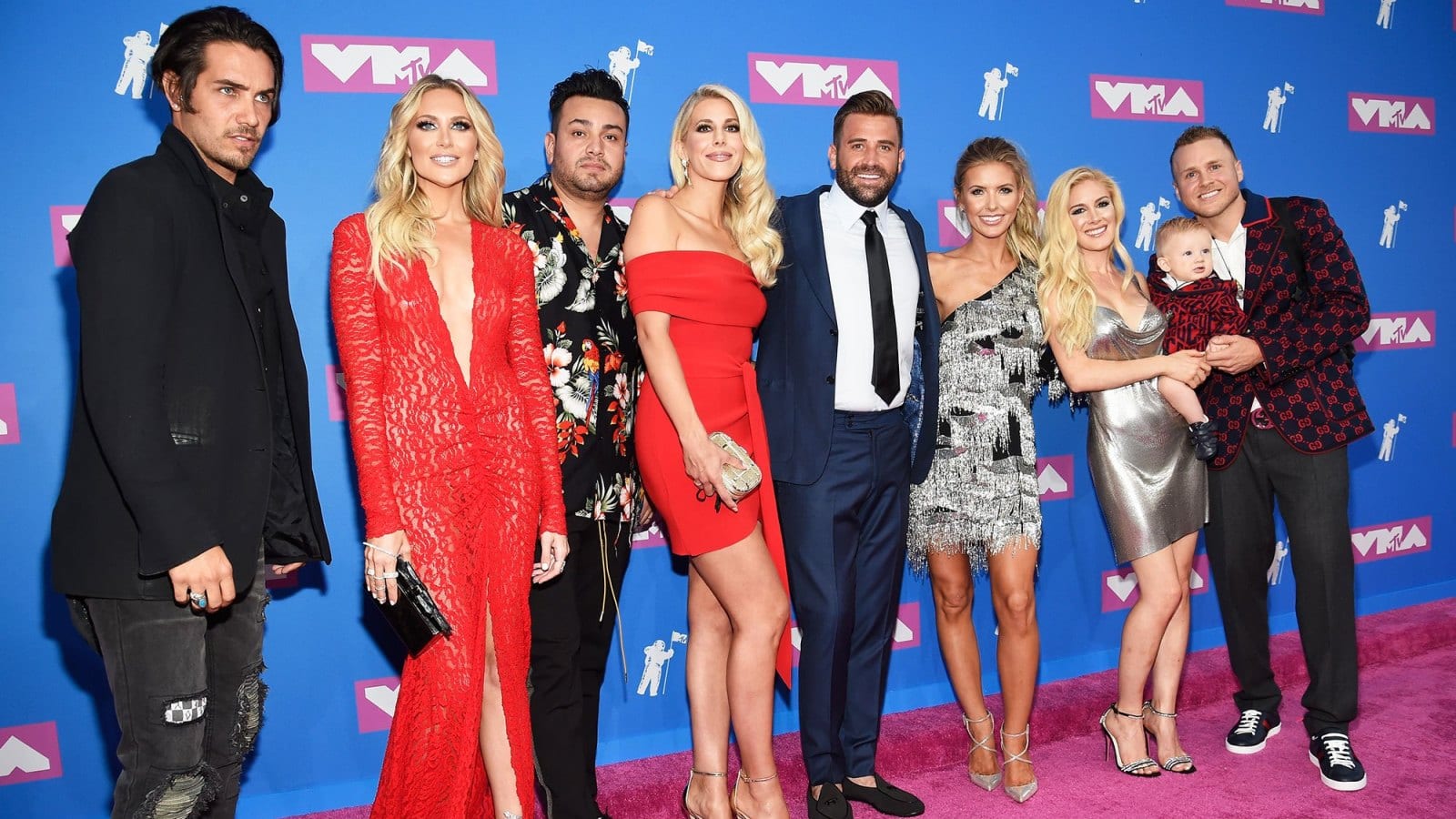 So when exactly will the series begin airing? For now, we have little to no information on that. However, it is likely that the show will be under production even now. So, if that’s the case, then we won’t be seeing the return of the show before Summer 2019. This does sound disappointing to everyone, so we have that the wait is eventually worth what we will be getting.

MTV’s revival of the show is good news for the fans though. We’ll now be looking at most of the cast finally coming back, which includes those who fans have been waiting to see together since a long time now.

We have Heidi Montag, Spencer Pratt, Audrina Patridge, Jason Wahler, Stephanie Pratt, Justin Bobby, and Frankie Delgado to name a few, who are returning to the show. Unfortunately, that doesn’t mean everyone will be returning to the show. We have news that Whitney Port, Lauren Conrad, and Kristin Cavallari will not be joining the show. This is sad for the hardcore fans, but it is what it is.

Are you excited for what’s to come? Let me know your thoughts in the comments section below!