When is Keep Your Hands off Eizouken Episode 10 update?

Keep Your Hands off Eizouken Episode 10 will be released online on Monday, 9 March 2020, at 12:10 AM JST. Note that the time is in Japanese standard time, so you might want to convert it to your local time if you want to get the episode immediately after its release. So, let us look at where you can get the latest episodes below. 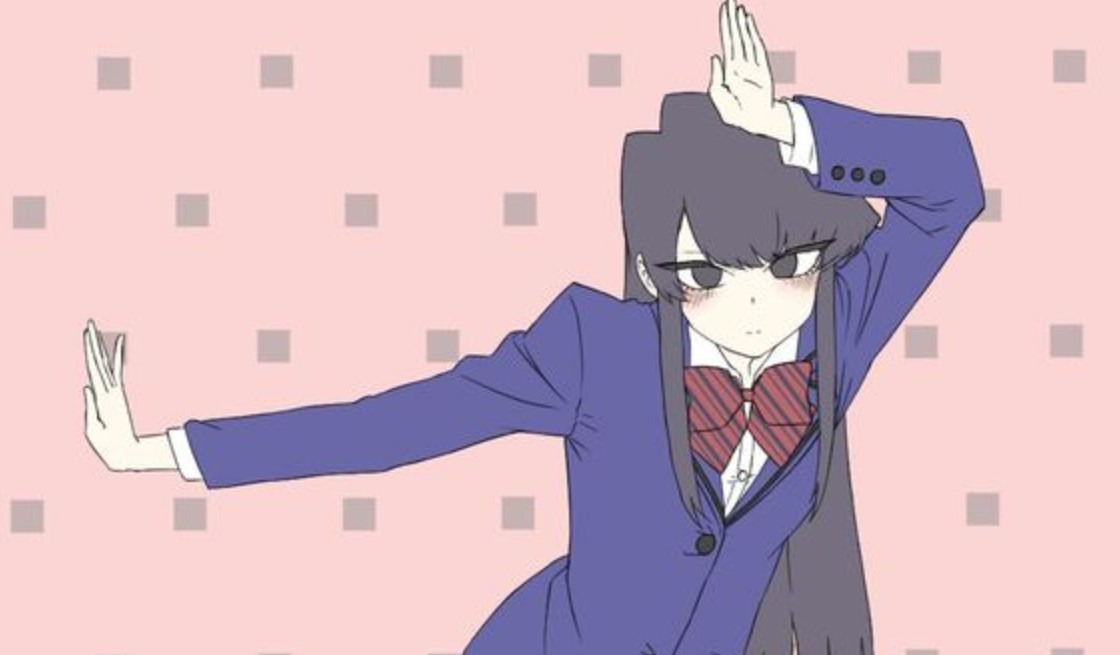 If you happen to be curious as to what Keep Your Hands off Eizouken Episode 10 will be bringing us, we have the episode’s previews, and you can check it on the video and twitter links below.

The preview for the upcoming episode is already released, and you can check it on the video above. If you want to stay in touch with the latest news and updates of the anime, you can check out the Anime’s official website: eizouken-anime.com or follow their twitter account @Eizouken_anime. You can also check out more information on the twitter thread below:

Still thinking about these scenes from episode 7 of "Keep Your Hands Off Eizouken." Hands down, one of the realest shows I've seen in a WHILE!

You've got to take pride in your work and the method with how you achieve it. This left such an impact on me. ✨ pic.twitter.com/4h6Jg4MovC

Feel free to use the information below to watch the latest episodes of Keep Your Hands off Eizouken from its officially recognized platforms.

Where to Watch Keep Your Hands off Eizouken Episode 10 Online (English Subbed)?

The Keep Your Hands off Eizouken adaptation is officially produced by Science SARU Studio. This Anime airs on local Japanese television channels, and if you are from a different country, you will have to rely on online streaming platforms. If you want to stream it online, it is available on Crunchyroll. Other official streaming platforms include VRV, and many other websites, depending on your local region, so you can check these sites out as soon as new episodes are available.

The sound club was selling its audio through a certain website in Keep Your Hands off Eizouken Episode 9. Although this is going well for them, there is an individual who is rumored to be overcharging them for their base of operations rent. On the other hand, their screening at the culture festival went so well such that other clubs had requested a promotional movie similar to the none they did for the Robot club.