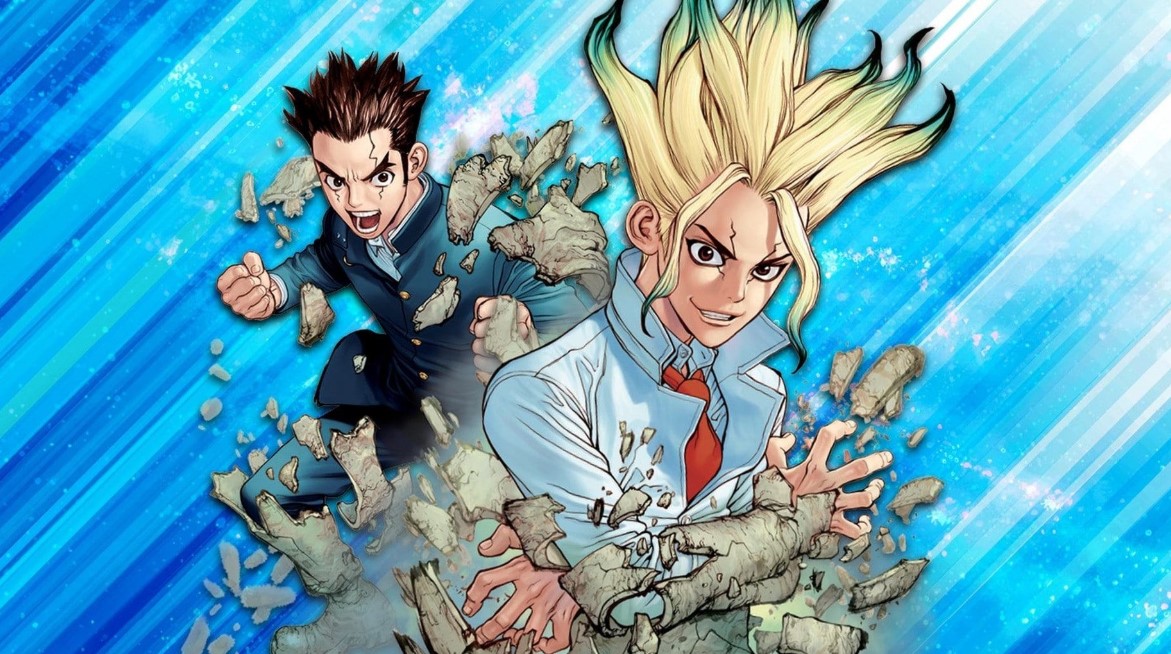 It seems like soon we will see Tsukasa and Rysui’s conflict. Meanwhile, Tsukasa had forgiven Gen’s betrayal. The Kingdom of science this time prepares to revive the masses of people and build towns at a location they have identified and will gather the necessary resources. They plan to use Tsuakasa’s to make this happen faster so hopefully, things will turn out well for them.

When Is Dr.Stone Chapter 142 update?

Where To Read Dr.Stone Chapter 142 Online?

Ginro came back from his adventures together with the others and this time they have brought back various treasures with them. The cracks they had on their face had disappeared as they got the petrification device and unlimited source of revival fluid. With this, they are capable of healing any wounds that they could encounter.