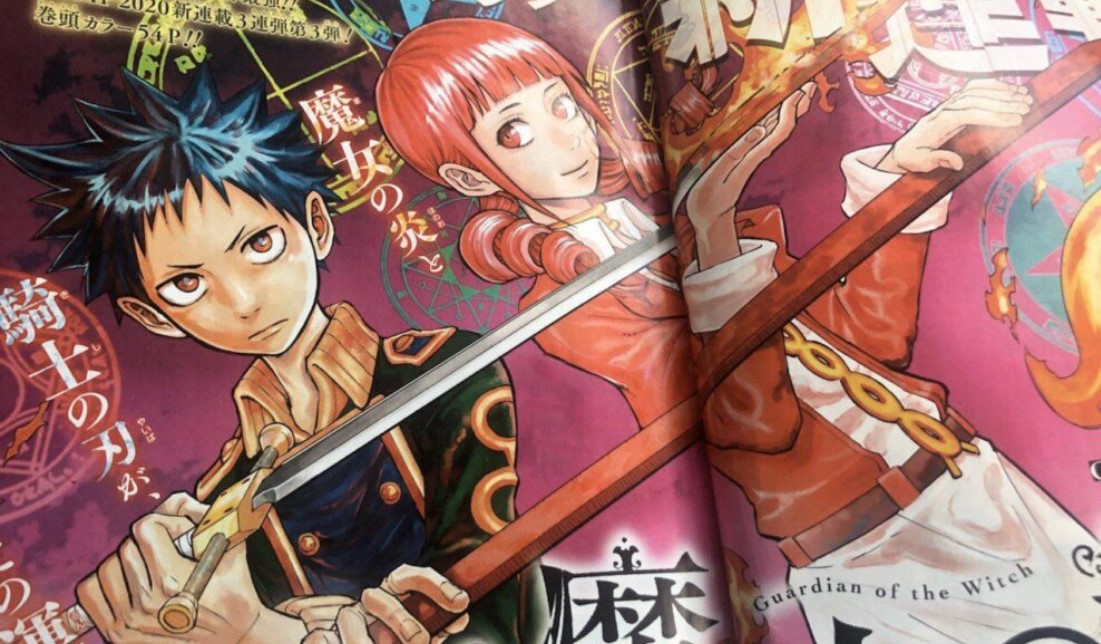 Guardian of the Witch Chapter 6 Spoilers 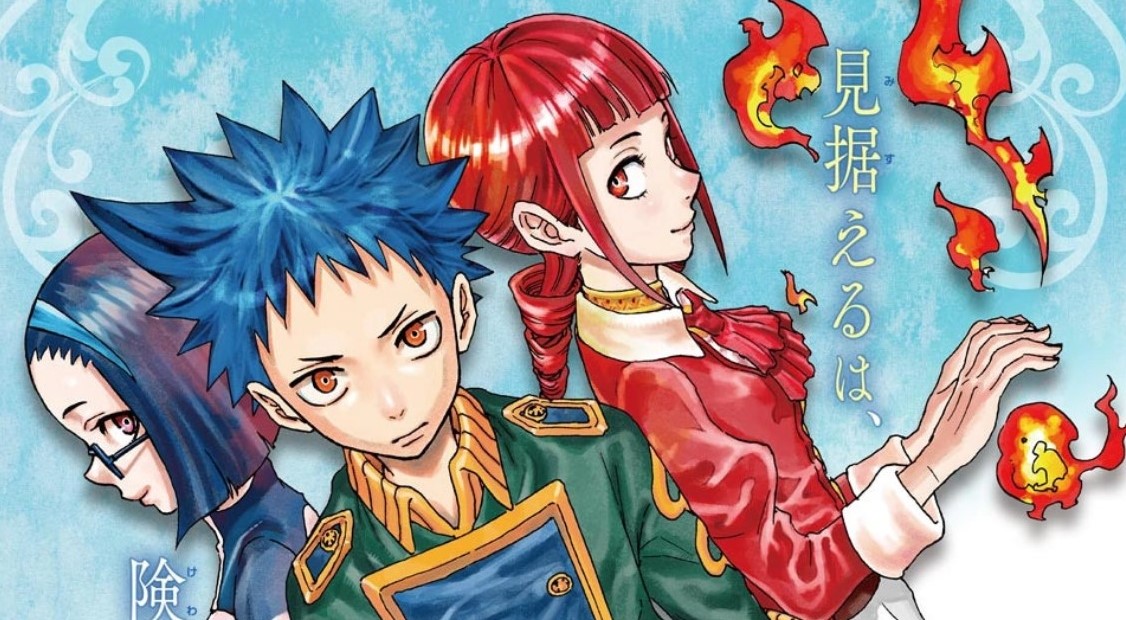 Fafner was up against the assassins from the City of Steil as their fight has now turned out into a fight between a Guardian and a Witch. Although, Geil thinks that he has every chance of winning given his battlefield prowess and the glory he had recently achieved for himself. Things seem to be going very well for him as Fafner is having a hard time keeping up with his attacks. And given that his sword can hardly scratch Geil’s magical enhanced hands, Fafner was running out of options and new ways he could defend herself.

When Is Guardian of the Witch Chapter 6 update?

Where To Read Guardian of the Witch Chapter 6 Online?

The latest Guardian of the Witch Chapters is available online as soon as they are released on VIZ Media and Shueisha’s Manga plus official platforms. Raw scans for new chapters are released 2-3 days before their respective chapters are released. To support the Manga creators and publishers, we advise you to read the digital copies from their official websites and apps

Guardian of the Witch Chapter 5 Recap

Lady Manasfa was concerned about her safety as she will be traveling to Hinoko village with the others. So when they arrived, they were startled to find out that the elderly already know who they are despite seeing them for the first time. Well, it worked out for them as they were welcomed with a banquet as they have had a very long journey. Meanwhile, Fafner was warry of the nice treatment they are received and was on alert should anything get out of hand. This seemed to have worked well for him as Gen and Ruli were sent to kill him from the City-state of Steil.