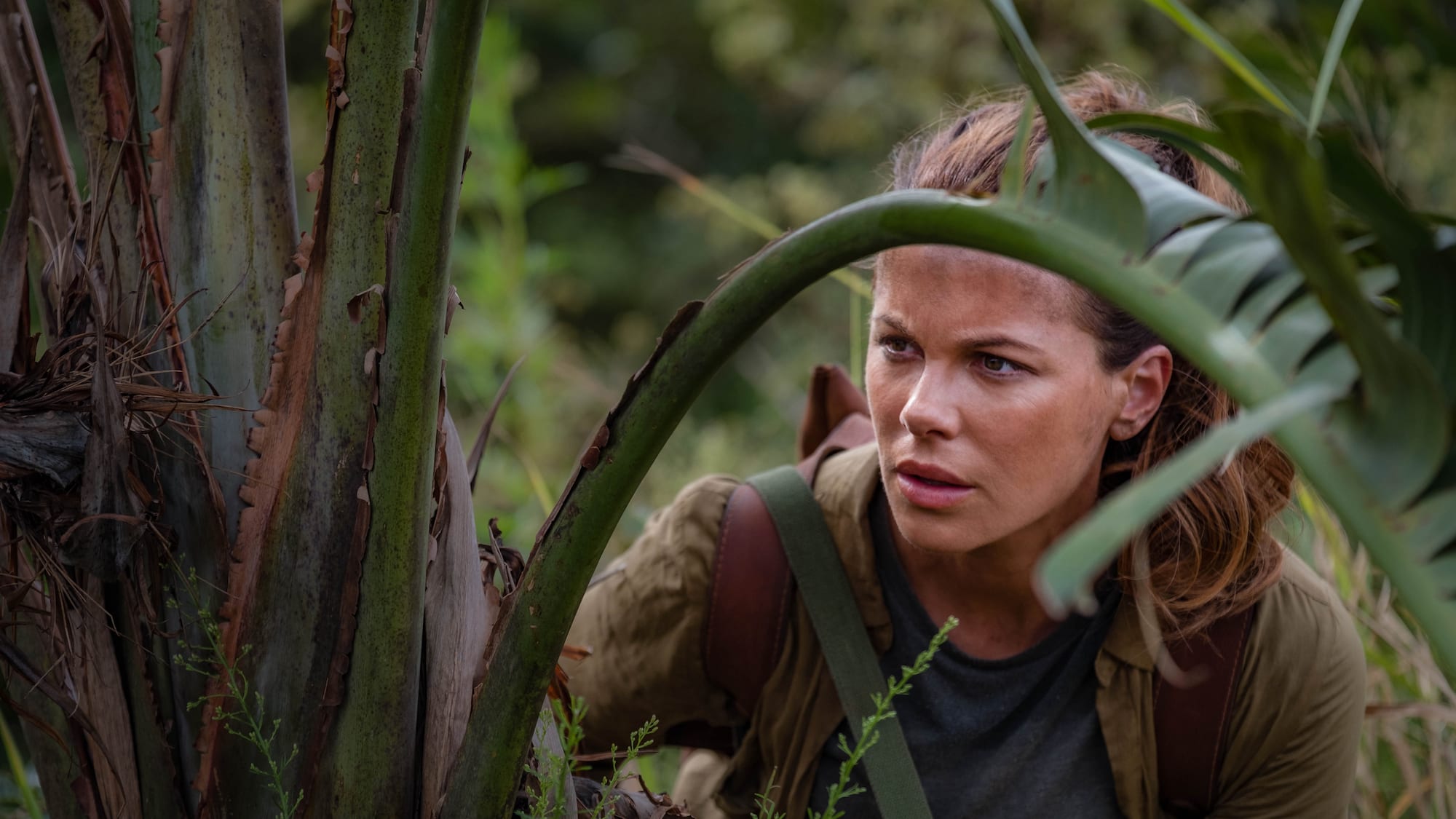 The brand new drama series, The Widow is coming soon to ITV, and fans have been getting anxious about the TV show. The show has already kicked off back on 1st March on Amazon Prime, however, reports suggest that fans could expect the show to release son on ITV as well. According to reports, it is official that ITV will be getting the show in this year itself, however, the specific date of release is still a mystery. We have gathered all the recent updates and information regarding the show, so here is everything you need to know about The Widow.

The show follows Georgia Wells and her discoveries after her husband’s sudden death. After getting the news of her Husband’s death, she begins her search for answers which led her to the Democratic Republic of Congo, where she uncovers the real truth.

There are a total of 8 episodes in the first season and according to reports, it will be aired on a weekly basis on ITV.

The cast of The Widow includes:

The show is already released on Amazon Prime but, the exactfor ITV is yet to be revealed. What we know for sure is that ITV will get the show in this year itself, so reports suggest that The Widow might be released sometime in the latter half of 2019 (most probably between September-October) on ITV.