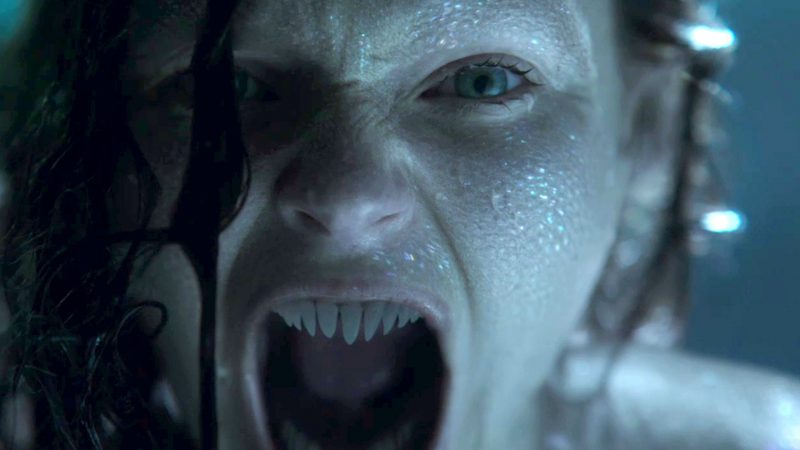 Siren season 3 has been confirmed, and here’s everything you need to know about. Siren airs on both sides of the Atlantic on Freedom in the US and Syfy in the UK. The Siren will return to freeform after its mid-season break. Before the second season concluded, Season 3 was given the green lights by freeform.

Though Freeform has not yet confirmed the official cast list. But it is expected to have all the main cast of Siren for the 3rd season if they survive.

Who is the cast of Siren Season 3?

The Siren Season 3 was renewed on May 14, 2019. It was announced via Siren’s twitter, where he added a video of mermaid swimming and added, “There’s still so much to explore. #Siren Season 3 is coming to @FreefromtV.”

When is Siren Season 3 update?

Siren Season 3 will be releasing on April 2, 2020, and this has been officially confirmed by Freeform.

The number of episodes is also not confirmed for the new season. The season had ten episodes, and the second has 16. so season three will be not less than 10. The second season of Siren will come to Freeform in America on June 13 and expected to resume in the UK afterward.

This schedule will change as the total of number episodes is confirmed.

In the second season, there was a massive attack on an Oil rig, which eventually caused all mermaids on lands to return on Sea. Which realized Helen that she was not the only merfolk to exist and uncovers a dark secret. On the other side, Ben and Maddie were trying to hide merpeople who were turning up in Bristol Cove from the general public.

Ryan was appointed as the leader of the mermaid colony but targeted by the rival Katrina. Her point of view for Ryn is weak and human-like. “Ben and Maddie were uncertain about the mermaid’s future after the deadly consequences of the attack on the oil rig. With the mermaid returning to sea are left feeling lost without Ryn. Once Helen learns she’s not the only one of her kind, she discovers there is a dark side to her people’s past.”