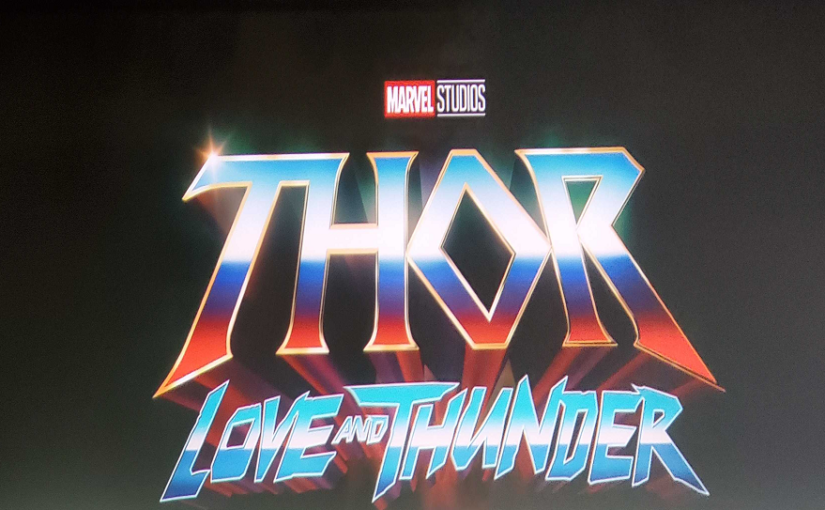 Taika Waititi, who directed Thor: Ragnarok, will return with the 4th sequel of Thor, and Chris Hemsworth will return as Thor as his contract got extended as soon as the end of Avengers: End game movie. It will be the 29th film of Marvel Cinematic Universe as well as the sixth and final film of phase four. A lot of information has surfaced up to save your trouble we have gathered all the recent updates regarding Thor: Love and Thunder

So here is everything you need to know about Thor: Love and Thunder.

What is Thor: Love and Thunder about?

The arrival of female Thor (Natalie Portman) in MCU will bring some variations to the storyline, which will be slightly different from the previous Thor movies. The movie director Taika Waititi revealed that he had taken inspiration for this movie from the Marvel Comics series The Mighty Thor by Jason Aaron and artist Russell Dauterman.

The story will start from where the Avengers: End game concluded as we know that Thor has tied hands with The Guardians of the Galaxy, making valkyrie the very first queen of Asgard.

She will be seen rebuilding Asgard reinvesting on her people as she took over the responsibility of Asgard from Thor. Natalie Portman will return as Jane Foster, the female thor The Goddess of Thunder, and Christian Bale will also be joining the cast as the main villain will add some new zest to the whole story. It will be very interesting to see in which new direction the story will propagate from now on.

Is there a trailer for Thor 4?

Thor: Love and Thunder trailer is not yet revealed; we will update this post as soon as the trailer is revealed. Take a look at the concept trailer –

Who is the cast of Thor: Love and Thunder?

The Cast for Thor: Love and Thunder will consist of the following actors:

The Guardian of The Galaxy star cast is rumored to join for the production for Thor: Love and Thunder.

There has not been any further update about the star cast for Thor: Love and Thunder, however, we will keep you updated with the news as soon as any official statement is released.

Will Loki be back in Thor: Love and Thunder?

Those who have watched Avengers: Infinity War knows that Tom Hiddleston(Loki) died in the hands of Thanos, but in the End game, we saw Loki escaping with the tesseract as Avengers traveled back to 2012 to collect two infinity stones which were present at that time in Newyork. So we might see Tom Hiddleston, aka Loki, back in Thor Love and Thunder as we can’t imagine a Thor movie without Loki plus there is a Loki TV Series coming up soon so you can expect Loki in Thor: Love and Thunder.

What is Thor: Love and Thunder’s update?

Thor: Love and Thunder will be released in the US on 5th November 2021. If there is any delay to this, we will update you for the same.