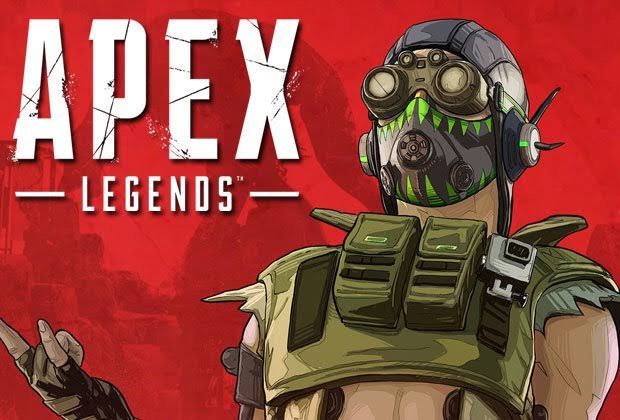 In this post, we are going to talk about Apex Legends season 1 battle passdelay and updates. Apex Legends has become one of the highest growing games of 2019, and why not? It has everything a game needs. First of all, it is a battle royale game, and additional, it has amazing graphics and a wide range of characters and weapons to allure players.

Players around the globe have been waiting for Apex Legends to bring in some new updates and additions to get some cool new features to make the game more interesting. Hence, we are going to receive the first season pass of Apex Legends, and the roadmap was also published by the creators. It was decided that the third season will start in March and each year will have four seasons each lasting for three months.

Then we got to know that the first season battle pass would start on 12 March, as the newwould roll in. However, we have now confirmed the news that the release of Apex Legends season 1 battle pass has been delayed. Furthermore, the delay period has not been announced, and fans are disappointed to hear the sad news.

The developer has recently addressed the issue and said that the battle pass season 1 is not supposed to release now, and they will be providing more insight on the issue soon. He has mentioned that the delay is related to data mining and some unexpected leaks on Origin, and they had to clarify some points. They have decided to disclose more details about upcoming legends soon, and also theof battle pass season 1. It was also cleared that not all the datamined details are true, as those are some old data and discarded designs which are being circulated!.