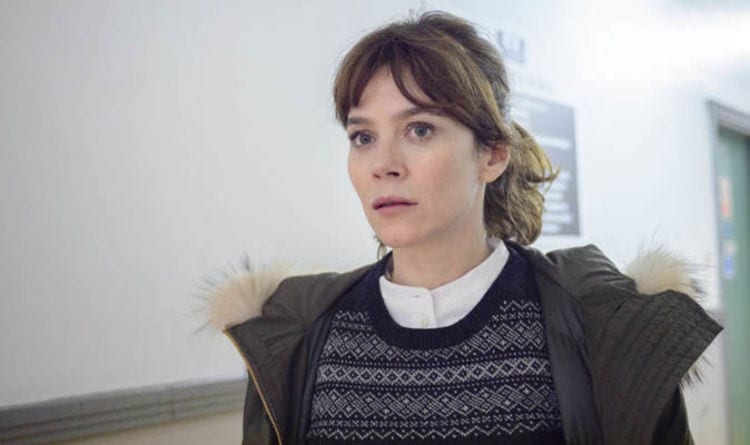 However, the update for the third season hasn’t been revealed yet by ITV or Netflix. But, it won’t be long before we get a update. The first season of the show aired in April 2016 and the second season aired in February 2018. The show isn’t sticking to any specific months so; it is quite difficult to make a guess. I think that the show might come out around April/May 2019.

Moving on to the cast of the third season. The third season will have the main cast returning. Here is the cast for the third season of Marcella:
Anna Friel as Marcella Backland
Hugo Speer as Frank Young
Nina Sosanya as Laura Porter
Ray Panthaki as Rav Singha
Jack Doolan as Detective Constable Mark Travis
Nicholas Pinnock as Jason Backland

In the third season of Marcella, we will see Marcella going undercover. Previously we saw that due to a DNA mix-up she was pronounced dead.

Hans Rosenfeldt confirmed this information in an interview. He said that the events that took place in season two would provide a set up for the third season in which we will see Marcella going undercover.

The third will present a different Marcella in front who was traumatized further by her past. In the second season, we saw Marcella going through her torrid past, which caused her to be more gloomy than ever. It will be interesting to see how this works in the third season of the show.