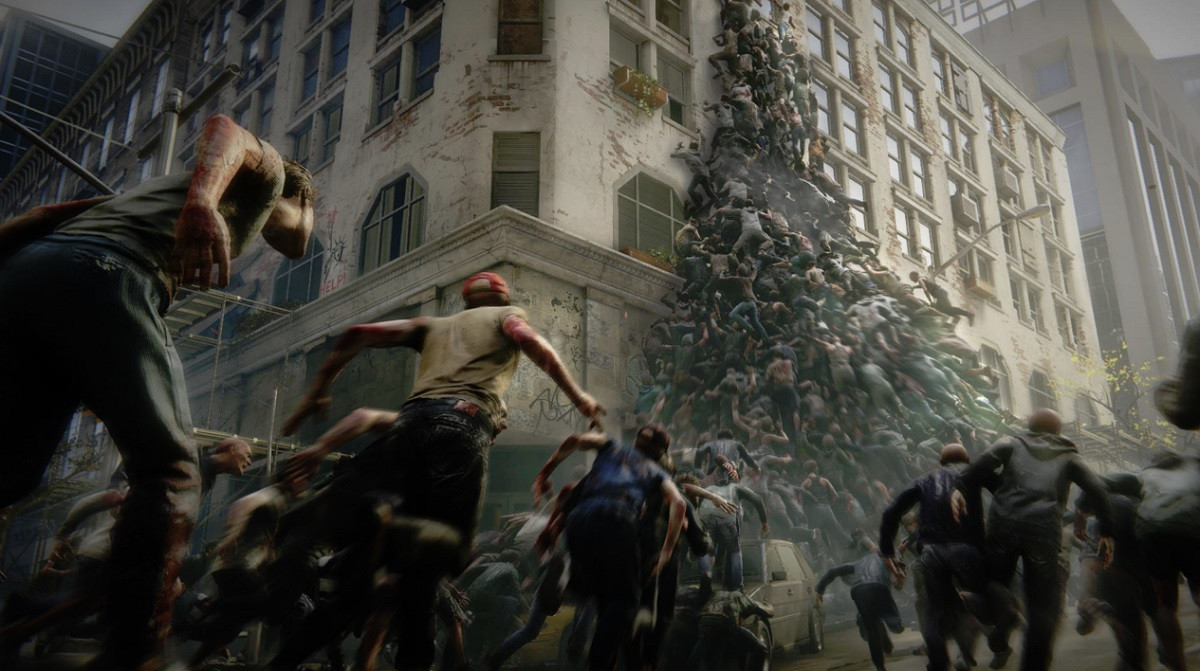 These days zombies can be found almost everywhere lately, from movies to video games, television shows, and flash mobs, and they have seeped into every hair cracks of our culture. Over the past years, zombie-related movies have been the most popular monster of choice for horror movies. There are many examples of great zombie movies and television shows, and one of the examples of the best zombie television show is A.M.C.’s The Walking Dead.

The zombie genre is getting huge traction not only by a niche amount of people who love gory stuff, but it has been a hype from here to the world around. Meanwhile, major Hollywood stars like Brad Pitt have even popularized this zombie genre with the help of high-budget movie, which happens to be World War Z. This zombie genre date to way back before to 1930s with classics like White Zombie.

The success of movies like World War Z made this genre even more popular. Although there are certain groups of people who don’t like this genre at all but the number of people who like this zombie genre is in a large number. If you are the type of person who likes this genre and you are in search to find amazing movies just like ‘World War Z,’ then this article has got you covered, as this article will cover seven zombie-related movies which are just as amazing as W.W.Z. is. All the movies which are mentioned on this list will be easily and readily available on Netflix, Hulu, and Amazon Prime. 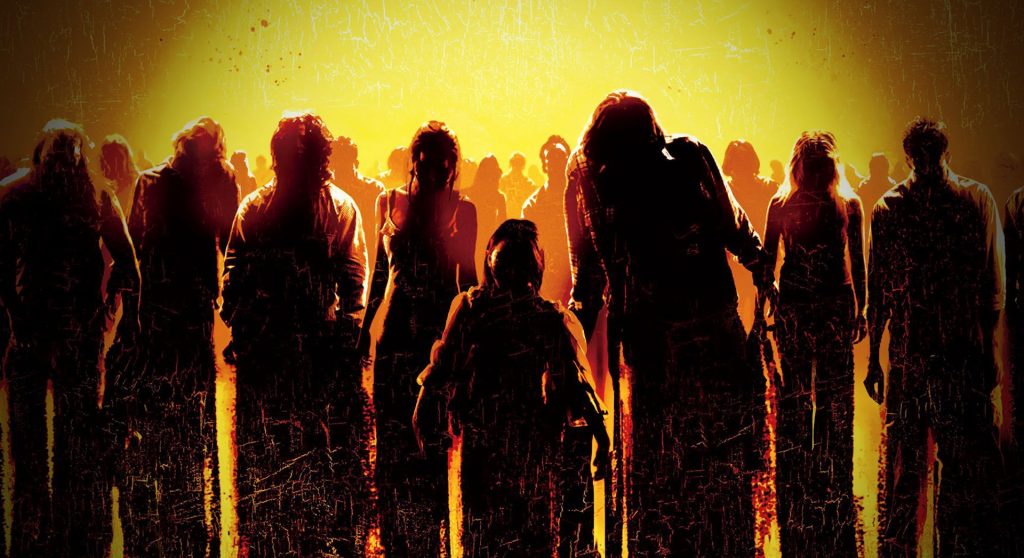 ‘Dawn of the Dead’ is a 2004 American action horror film, which is the remake of George A. Romero 1978 film with few changes, which makes this movie gives a new twist, and this makes it even more interesting to watch. The shuffling, lumbering zombies you saw in the original take are replaced by fast and smart ones. This whole movie revolves around the character named Ana and the group she joined forces after the zombie apocalypse. This movie does a great job of creating the tension between the viewer and the character in the movie as you have connected the bond with them.

They all hide in malls, houses, and small shops collect necessary supplies and hope that they won’t be attacked by zombies as their population keeps on increasing. ‘Dawn of the Dead’ is quite similar to ‘World War Z’ as zombies share the same traits, and you always ask the question that the character in this movie will be safe or they are going to get devoured by flesh-eating crawlers?. To add even further, this movie is shot perfectly and is just amazing to watch cinematographically speaking.

‘The Battery’ is a 2012 American drama horror film which is directed by Jeremy Gardner and co-produced by Adam Cronheim. This is a movie which is just opposite of the movie ‘World War Z’ because this movie is an indie film with a low budget, just opposite of W.W.Z. This movie can easily attract the audience who does not like a zombie film. ‘The Battery’ movie revolves around two former baseball players who wander around New England to search for necessary supplies and help. This movie focuses on the psychological toll that the character has on them and not on what zombies are planning or something like that.

This character Ben and Mickey have to get the hang of themselves as they have opposite personalities. Ben likes to be lawless, feral, and love the nomadic lifestyle, and Mickey is unable to accept the harsh realities of the new world and longs for the creature comforts. This movie truly is a piece of art and can be easily embraced by one who hates the zombie genre. 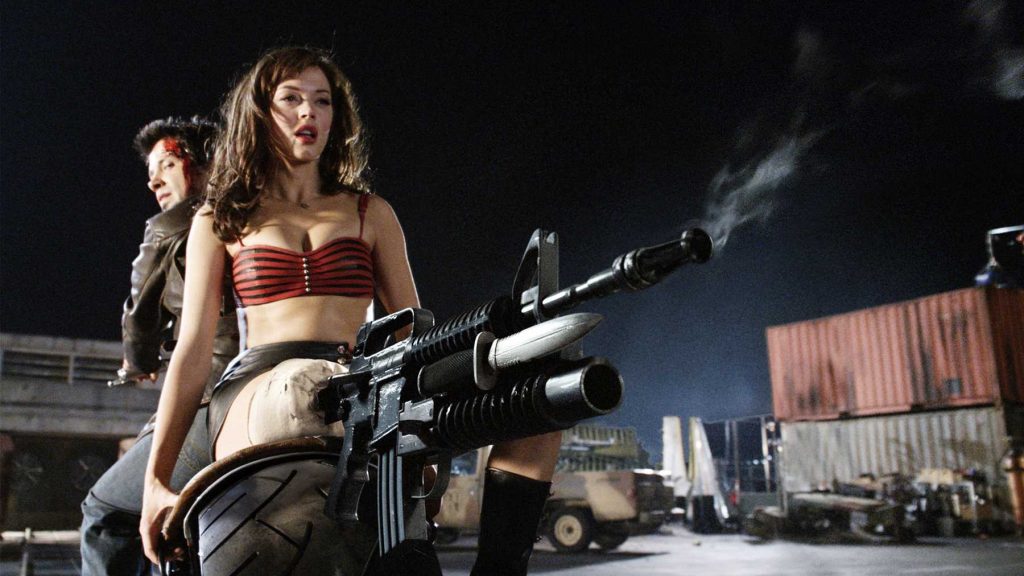 ‘Planet Terror’ is a 2007 American film that is written, directed, photographed, and co-edited by Robert Rodriguez. This movie stars Rose McGowan, Freddy Rodriguez, Josh Brolin, and many other amazing crew casts. The plot follows when an experimental biochemical weapon is released on a nearby town Texan town, which ultimately causes a zombie epidemic. This movie also follows a group of people who are attempting to survive an onslaught of zombies as they feud with a military unit. Later on, everything spirals into an all-out war between the infected and the survivors. This movie is just the movie that the zombie lover wants. 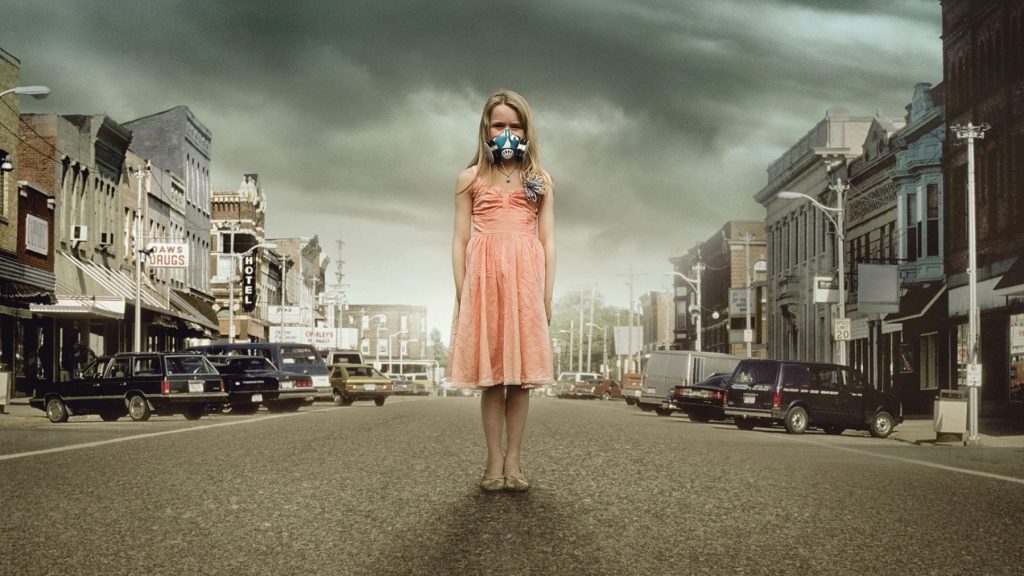 ‘The Crazies’ is a 2010 American science fiction horror film which is directed by Breck Eisner, and this movie is the remake of the 1973 film of the same name with George A. Romero, who wrote and directed this film and giving this 2010 film a base which is needed. This movie has a whole new take on the zombie film; the plot takes place in Ogden Marsh, which is a fictional town and is considered to be the happiest and friendliest place on Earth. In this town, people start going crazy when the water supply gets infected with the “Trixie” virus, which transforms them into cold-blooded killers with no emotions. No, they are not flesh eaters or something like that, but rather than that, they are normal human beings with a normal appetite, but their mind is corrupted as they killer instinct. Over the top, they also make a plan, hide, and do all sorts of things to kill a certain someone. This movie just stands out of the zombie genre with some gut-wrenching scenes. This movie is the best where the zombie plot can lead, but it is not a zombie movie tho. 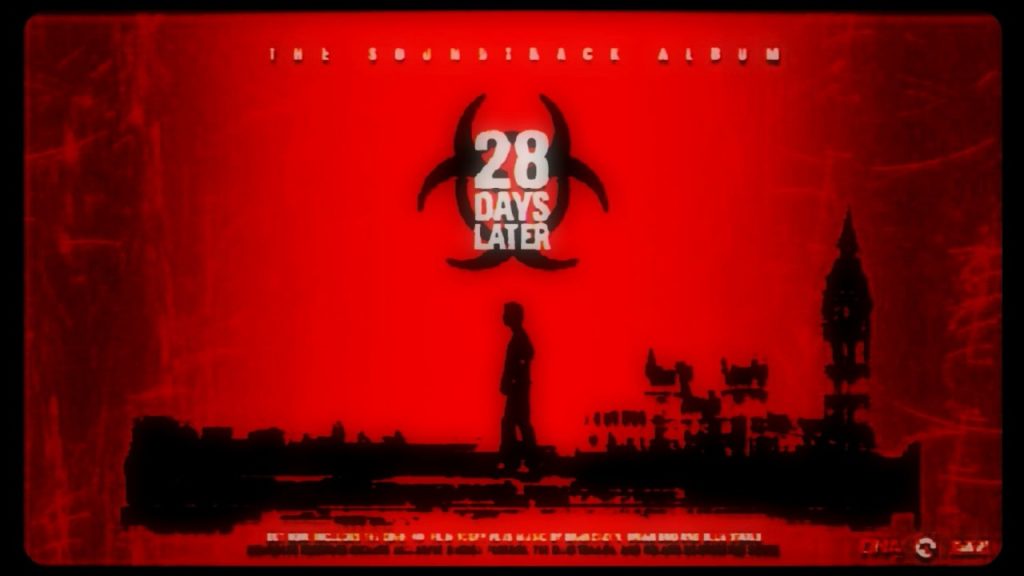 28 Days later is a 2002 British post-apocalyptic horror film which is directed by Danny Boyle and is written Alex Garland, and this movie stars Cillian Murphy, Naomie Harris, Christopher Eccleston, Megan Burns, and Brendan Gleeson. The movie of this plot is just similar to ‘World War Z.’ The plot says the story of four survivors after an accidental release of a highly contagious virus that turns people into bloodthirsty creatures A.K.A. zombies. All of them continue their journey in search of a possible cure, and they also try their best to get in touch with their family members. This movie is dark and takes its place in a hopeless environment, and the only way to survive is through hardship. This movie is also short cinematographically beautiful and over the top cast put their heart in playing their roles.

This movie is one of the classic films to be considered in this genre. ‘Zombi 2’ is a 1979 Italian zombie film which is directed by Lucio Fulci and is adapted from an original screenplay by Dardano Sacchetti to serve as a sequel to Romero’s Dawn of the Dead (which is on this list too). This film tells the story of a Caribbean Island, which is cursed by voodoo, whose dead residents rise as zombies to attack the living. After the discovery of an abandoned yacht with a zombie on board leads a group of people to visit an island where a doctor is studying strange diseases that cause the dead to come to life. This trip doesn’t go well, and everything turns to havoc. This film is characterized by extreme gore and some of the most bizarre zombie battles. This is one of the classic movies where people are unaware of who does not know how beautiful and amazing this movie and this movie has also gained a strong cult following over the years. This movie is highly recommended, and it will, for sure, blow your mind by being an amazing movie. 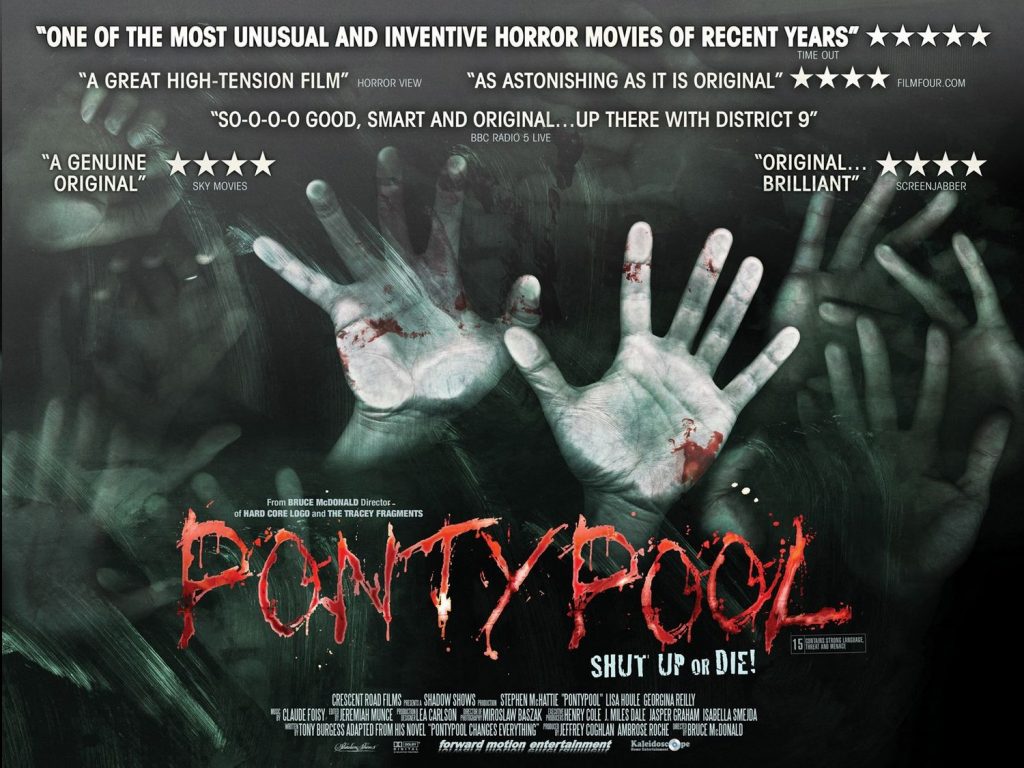 ‘Pontypool’ is a 2008 Canadian horror film which is directed by Bruce McDonald and is written by Tony Burgess and is based on his novel Pontypool Changes Everything. This movie is one of the unprecedented movies and is considered as the masterpiece of the zombie genre and directly tells us why we love zombie-related movies. This movie tells a storyline about a zombie outbreak, and the people at morning-news radio booths are stuck. Although they are unaware of what is happening out there, it was clear something bad was happening out there, and it was turning worse. For the first hour of the movie, it’s all talk and no action, but your patience so far on will be rewarded in the next part as everything turns another way around. This article is not going to reveal any plot further because it will just ruin the hype. All this article will suggest is to grab a tub of popcorn and enjoy this amazing movie.