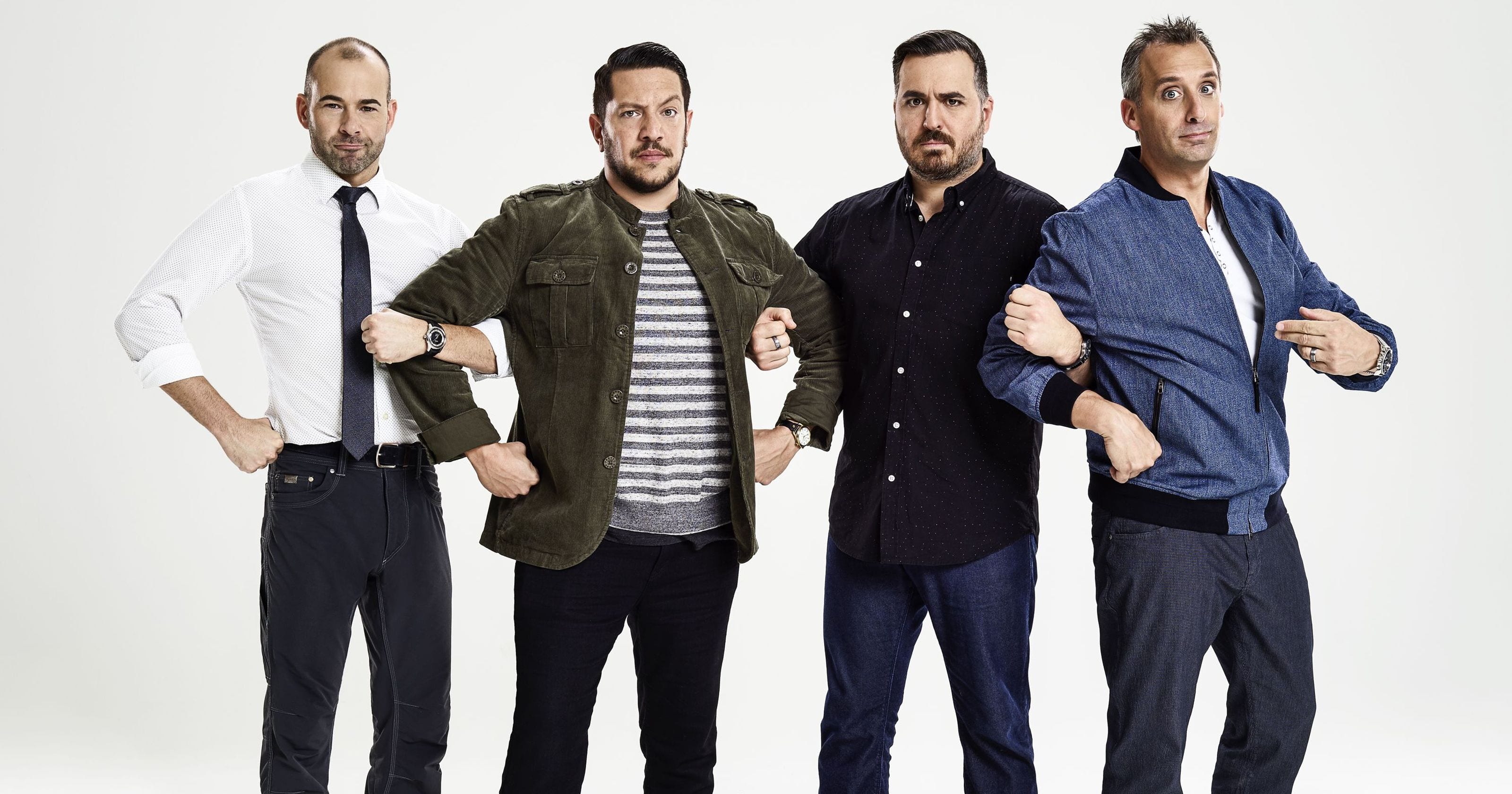 Impractical Jokers is one of the top-rated series which is ranked as the No. 2 original cable comedy in the year 2018 for age group 18+. The show and it’s cast is so amazing that they are soon coming up with their own movie which is produced by “Funny or Die” and directed by “Chris Henchy,” for release later this year. Coming to the main topic of Impractical Jokers Season 8 was released on March 28, 2019. 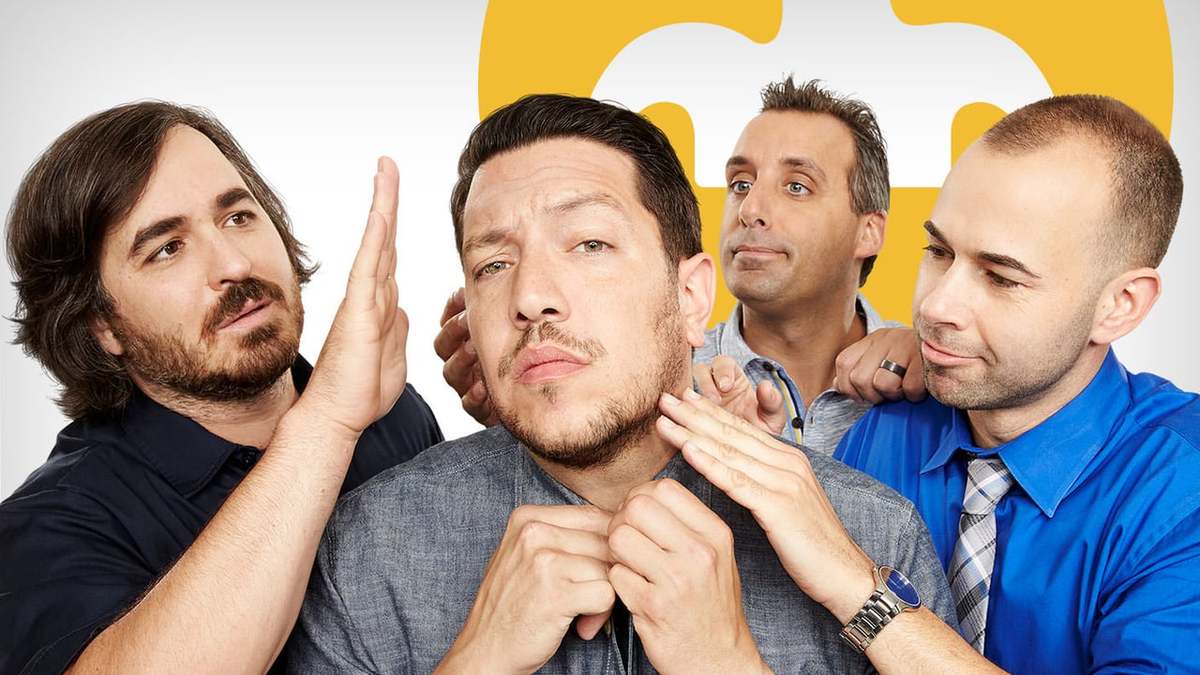 Impractical Jokers features lifelong friends who compete to embarrass each other out amongst the general public and stars The Tenderloins which includes Sal, Murr, Joe, and Q fans will see them challenge one another to perform, say or do something so awkward weird or out fronting that will create a view of impeccable laughter. The dared star has to fulfill the task, and if they refuse, they lose. At the end of every episode, the biggest loser must endure a punishment of epic proportions.