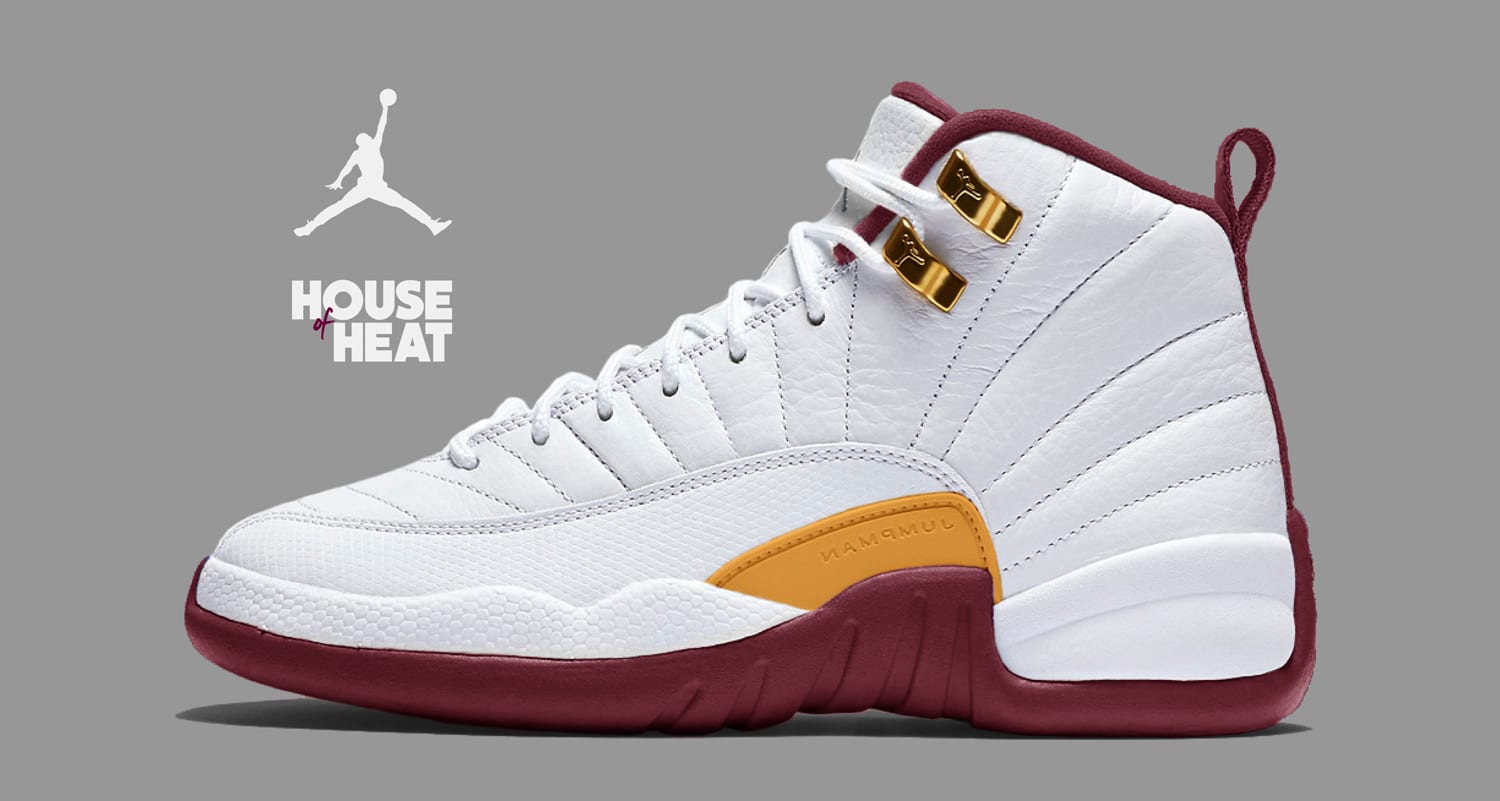 Three years ago, the first Air Jordan Cavs launched from “The House of Heat Lab,” and it took fans by a storm. Cavs is short for “Cleveland Cavaliers.” Three years later, Air Jordan has decided to do a remastered version of “Cavs,” and that has led many to believe that the love for “Cavs” may no longer be there. But is that so?

For those of you who don’t know, Cavs first appeared in the market in circa 2015/16. This was the prime of the Cavs popularity and so the “Jordan 12 Concept” hyped up on Instagram like wildfire. It got major attention on pages like WorldStar. But that was that.

The maker, Concept Lab says that the love for Cavs is still alive as much as the love for its colourway is. This time, they will come in a metallic gold Jumpman hit on the mid-foot. The colourway that we’re talking about is wine and gold.

Concept Lab says that back in 2016, Cavs sparked the trend for custom jobs and their inbox was flooded with requests to make them. Cavs were popularised by LeBron, back in 2016/2017, one couldn’t even think of LeBron without his Cavs.

They say that Cavs need to be thrust back into the limelight this year too. Cavs doesn’t have a specific update yet, but The Concept Lab is sure to come out soon with the update and thus you can place your orders.