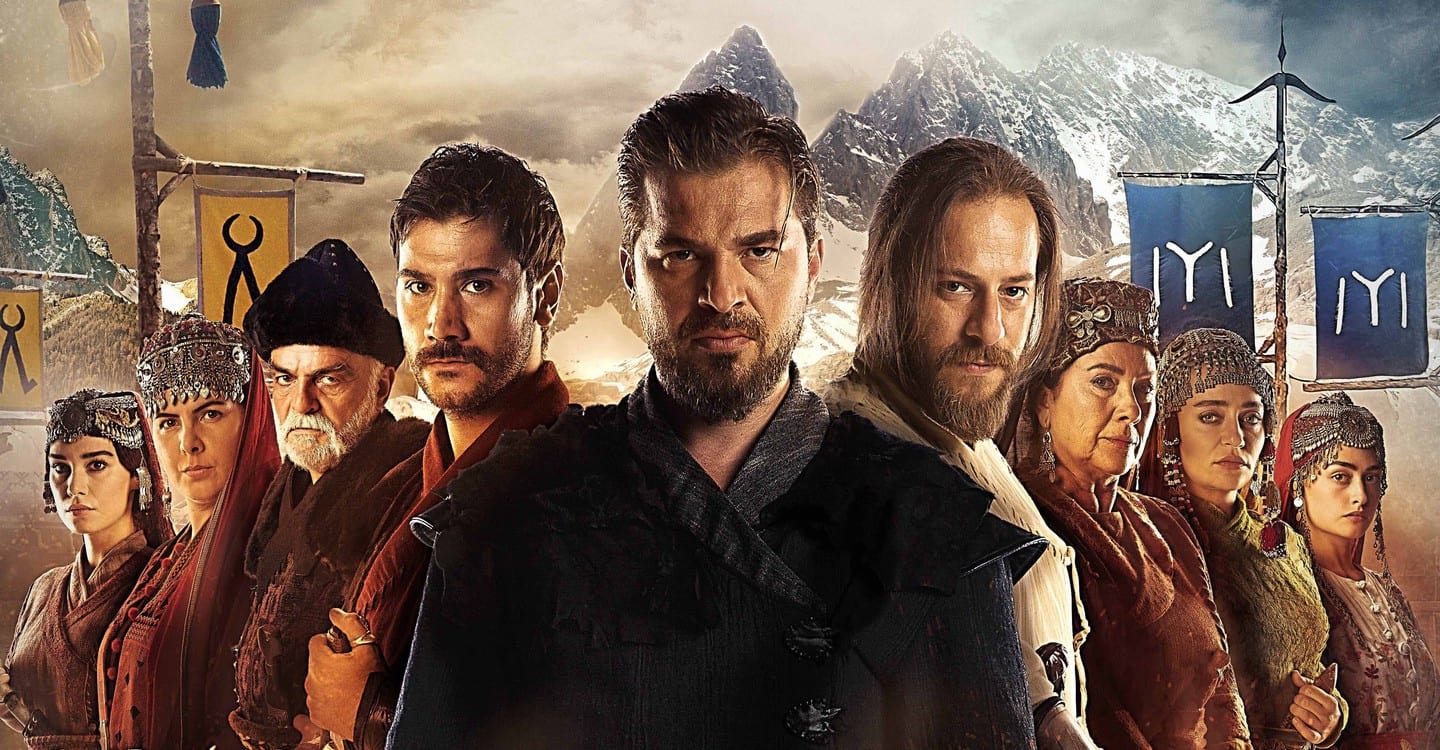 Diriliş: Ertuğrul, in English: “Resurrection: Ertugrul” is a Game of Thrones like Turkish hit drama TV series created by Mehmet Bozdag, starring Engin Altan Duzyatan as the lead star. Ertuğrul first premiered on December 10, 2014, on TRT1 and it details on the history of Muslim Oghuz Turks of the 13th Century. Ertuğrul was the father of Osman 1, who founded the Ottoman Empire. Metin Günay is the director of Ertuğrul. The show is majorly watched in countries such as Turkey, Pakistan, Saudi, Middle East, Kuwait, and Qatar.

Netflix defines the show Ertuğrul as the story of a 13th Century Turkish warrior who agrees to fight Sultan’s enemies in lieu of lands. So far, three Seasons of the show are available on Netflix worldwide. But the question that fans have is, when will Season 5 of Ertuğrul release on the digital streaming giant?

Ertuğrul stars Engin Altan Düzyatan, Serdar Gökhan, Hülya Darcan in the lead roles. Other cast members include Kaan Taşaner, Esra Bilgiç, Osman Soykut, Serdar Deniz, Cengiz Coşkun, Reshad Strik, and Hande Subaşı. Season 3 of Ertuğrul dropped on Netflix just recently; it should take long before we get to see Season 4 drop. Each Season of Ertuğrul is rather long, around 100 episodes per season, so there’s a lot of content that we get to consume per season.

Netflix in any way hasn’t made any confirmation regarding Season 4 of Ertuğrul, and we cannot predict anything at this point. Let’s just relish on Season 3 of this mega-hit historical drama till we have more.