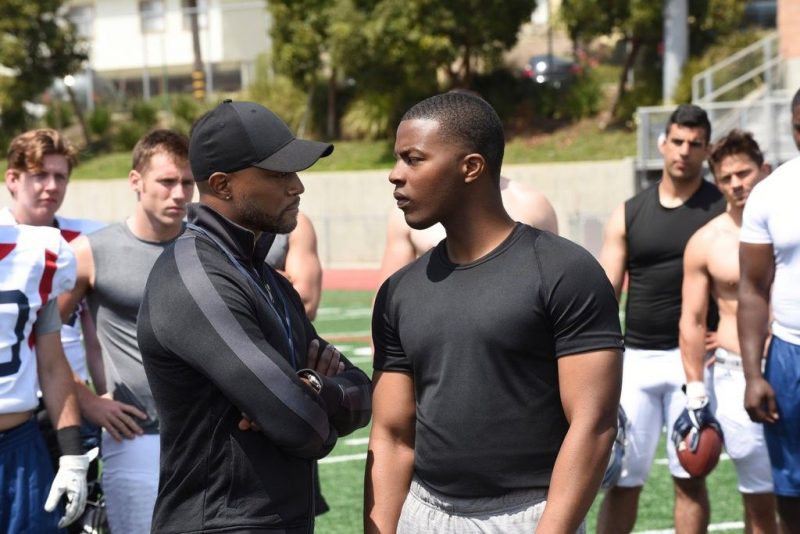 The sports drama TV series, All American, will be making its return with its third season, and fans of the series are extremely excited to see the gang back in action again. The series has been performing quite well and has been receiving positive responses from the audiences ever since it made its debut back in 2018. Fans are looking forward to seeing what the drama has to offer in the upcoming installment. Season 2 is currently running, and so far, eight episodes have been released, and the ninth is slated for release on 20th January 2020.

The upcoming third season will be exciting, and it will be answering a lot of questions that arose in the previous seasons. We have gathered all the recent updates and information regarding the show, so here is everything you need to know about the upcoming All American Season 3.

With many movies and shows getting delayed, there is a chance that All American Season 3 is going to be delayed as well, and it is highly likely. the third season of All American was expected to premiere in Fall 2020 on The CW Network, but the way things are right now, it won’t be airing this year.

Because of the ongoing Coronavirus Pandemic, many studios and production houses have shifted to work from home or halted the production work of their movie and shows. Taking health and safety of the crew in the account, it looks like, All American Season 3 is not going to be in the production anytime soon, as the Covid-19 is increasing in the US and other countries rapidly.

We are expecting All American Season 3 to release in January 2021, this is because of the production delay All American might face for the third season, we will update you for the same as soon as we have an official word on this.

Created by April Blair, the sports drama, All American is based on the life of Spencer Paysinger, a former professional American football player. Season 2 hasn’t concluded, so Season 3 will shape up based on how the current season ends.

Doing her best to change the world around her. Stream #AllAmerican: https://t.co/kOQdFE5Zmh pic.twitter.com/sf3hyzwnVN