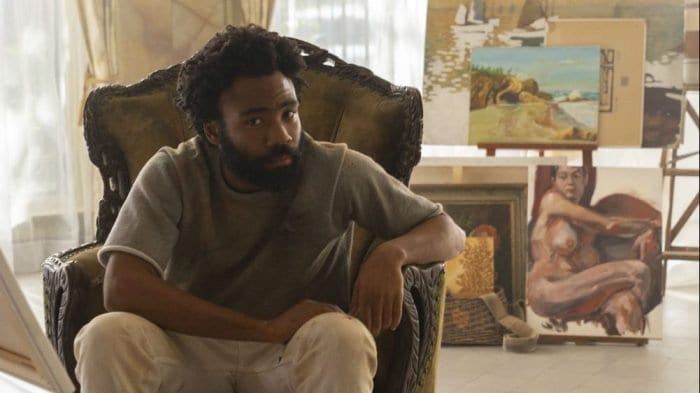 Coachella isn’t the only thing that Donald Glover is going to be looking forward to. He’s also partnered with Adidas and then released his first shoes with the big franchise. They’re certainly something to behold, and you probably want to have a look at them for yourself.

It’s a bunch of shoe designs thrown in there. We can recognize the Nizza, Continental 80, and the Lacombe in there. There are also some quirky things about this show such as the stitching being uneven, shoelaces designed to fringe over time. While those aren’t terrible ideas, they’re not for everyone’s liking I suppose.

Glover has gone on to call this project huge for him. According to him, he can finally encourage people to think about how their own stories can be told on their feet. He went on to say that these shoes show that ‘value’ isn’t quantified by what you wear, but by the experiences from them.

It looks like he’s enjoying his partnership with Adidas so far. Here’s what he had to say about it: “The partnership for me is about being able to exemplify what doing your own thing truly looks and feels like.”

So, you’re wondering when the shoes will finally be out? Don’t worry, we’ve got you covered. The shoes will be available for sale beginning April 26 and range in cost from $80-$100. 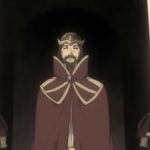