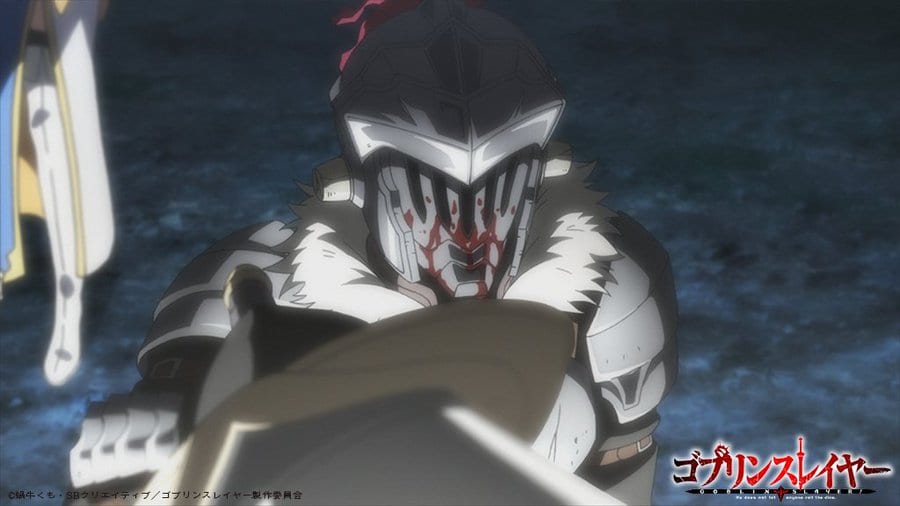 Goblin Slayer Season 2 is expected to release in Fall 200 to Early 2021. Thisschedule could get delayed because of the ongoing coronavirus crisis, which has halted the productions of the anime. The ongoing epidemic has also halted voice-overs of anime episodes, so it is worth mentioning that it can get delayed further.

Update: We are already about to complete the first quarter of 2020, but there is no confirmed news coming out about theof the upcoming episode. Thus, we are waiting for the official details come out soon, till then, you can watch the latest Goblin Slayer movie. The manga is still ongoing, which means, the story will be continuing and we are going to get another season, just not sure when.